Home News and Editorial LG G Watch on sale from July 7 in 12 countries from... 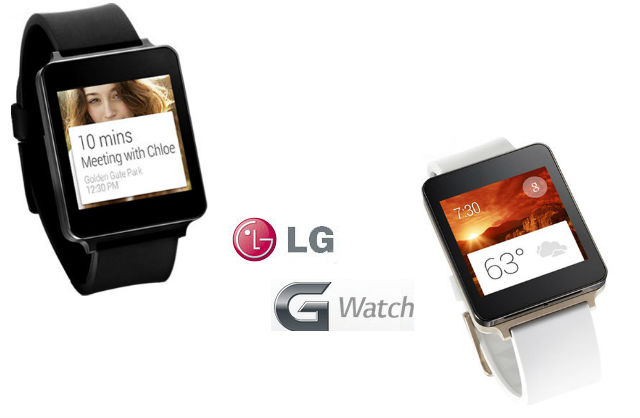 The buzz is strong around LG‘s G Watch this week. We’re expecting to hear a lot more about tomorrow morning during the Google I/O keynote address – it’s supposedly be the reference device for Android Wear, and is rumoured to be given away to developers attending Google’s developer conference in a bid to encourage development for the nascent platform. For the rest of us, UK retailer MobileFun (known as MobileZap in Australia) has listed the watch for pre-order in a number of regions.

While MobileFun is UK-based, they maintain a presence in a variety of different countries and the G Watch is now showing as available to pre-order from their various country-specific storefronts with estimated shipping dates falling between the 7th and 9th of July.

Pricing listed is without shipping costs (which vary from country to country):

While there are quite a few countries with the watch listed for sale, there’s still more that don’t have it listed. This could just mean they haven’t yet been updated to list the products, or they won’t be selling the G Watch there initially (or at all). Countries not yet listed include Austria, Belgium, Brazil, Canada, Denmark, Finland, Greece, India, Ireland, Italy, Netherlands, Norway, Poland, Portugal, Russia, Saudi Arabia, Switzerland, South Africa and Sweden.

MobileFun is the same website that earlier this month listed the price for the Moto 360 at £199. That price has since been redacted, with the product listing now showing price “To Be Confirmed”.

While the G Watch is obviously going to be sold through MobileFun, there are also indications that it will be available in various markets through Google Play. Google briefly showed their hand last week, displaying a partial description of the watch on the German Google Play site.

The pricing shows the LG Android Wear device will be just cheaper than the Motorola Moto 360, but with specs still to be confirmed on both devices we hope to see more information about it tomorrow night.

Will you be ordering a G Watch from MobileFun? What do you think of the price? Tell us in the comments! 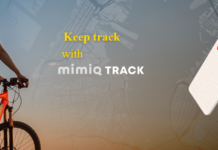 So the Netherlands gets skipped yet again?! That’s so stupid!
At least Germany is nearby.

Didn’t the pricing initially appear accidentally on the German Google Play?
If so, there’s a chance we will be able to get it that way.

I’d be waiting to see what happens, before pre-ordering anything.

And what’s the Samsung watch like? And will the Moto 360 be available in Aus? What will it cost?

Too many mysteries to be unfolded before ordering anything.