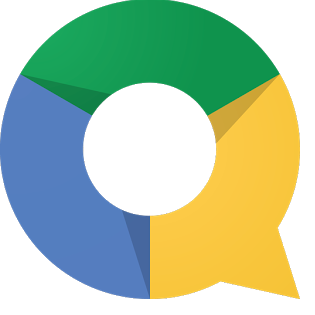 When Google purchased Quick Office back in June 2012, it was a pretty big move and signalled Google’s intent to pursue the Office market. For a start they made the app free for Android and iOS users, as well as integrating the technology into ChromeOS for offline editing of MS Office files, and recently added MS Office editing to Drive. But it’s the end of the road for Quick Office on Android and iOS, with Google announcing the app will be removed from Google Play and the App store.

Google announced the move on their Google Apps blog, saying that existing users who have it installed will still be able to use it, however no new features will be added and no new users will be able to install it.

The entry is still currently showing in Google Play, but it’s now officially been killed, at least in its current form. You can still get all the great back-end technology in the Docs, Sheets and recently released (at Google I/O last week) Slides apps on Google Play and App store(Sheets coming to the App store soon).

The app was not found in the store. 🙁
Go to store Google websearch
Source: Google Apps Blog.

I just tried Docs and it can’t load a .doc from my sdcard, but QuickOffice can.