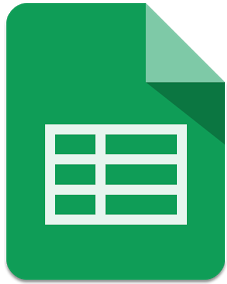 After the Docs update rolled out this morning, it appears Sheets is getting the same love from Google, with an update rolling out to Android devices bringing an L style makeover and Excel compatibility.

With the introduction of Excel compatibility, the update removes the last piece of usefulness which Quick Office still had over Sheets. Like the Docs update, the Sheets update includes many new features as well as the Excel ability, including : Charts, the ability to create and edit Excel docs, the ability to see the difference between Excel and Sheets files, open locally stored files, ability to send files as Excel, formula lists and the ability to drag to select and auto-fill cells.

Like the Docs overview, it also has an L-style makeover, which will be refined as Google moves towards an official L release. The visual changes for Sheets include :

There’s screenshots over at Android Police to check out and you can check their page for an APK download as well, or wait for the update to rollout to your device over the next week or so.