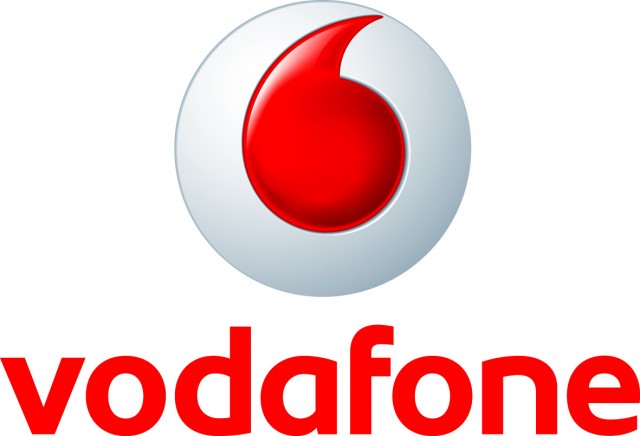 Vodafone has today unveiled a new set of Red plans with increased data allowances and a couple of new measures to help customers get a better idea of their data usage before they commit to a plan with too much or too little data included.

Bring your own phone to a SIM-only Red plan, and you’ll get the same inclusions but can knock $20 off those monthly rates as well. That brings a 6GB monthly data plan down to just $80/month if that’s your thing.

The plans compare well to other carriers – for example, Telstra‘s $70/month plan only gives you 1.5GB of data, and you have to go up to $130/month to get 3GB included (with 25GB data for the first month). Red plans are also eligible for Vodafone’s $5/day Red Roaming (which Phil quite liked when he tried it out).

There are still non-Red standard plans on Vodafone’s rate card. These start at $30/month and go up to $60/month with varying inclusions, but generally it’s less data and you’ll pay for calls from your included value. As you head towards the higher plans though, you’ll get a choice of infinite texts or infinite Vodafone-to-Vodafone calls. You’ll again save $5-$15/month if you bring your own phone and opt for a SIM-only version of these plans.

For more details on the new plans, head over to Vodafone and check them out.

All the data – for 2 months

If you’re not sure about your data usage before going on a contract, Vodafone’s got a new Data Workout initiative to help you decide which Red plan is right for you.

You’ll get a couple of months’ grace period of unlimited data at the start of your contract, so that you can work out your data usage. After the two months, Vodafone will contact you to help you work out which Red plan is best for you. Note that your unlimited data usage on the Data Workout does have to be within Australia.

This’ll save you from getting tied into a contract with less data included than you need, although it might not be necessary depending on your usage pattern, given the new add-ons and how they’re getting applied to your contract. It also gives Vodafone another nice point of comparison against Telstra’s own limited data offer of 25GB for the first month of your contract.

Customers on the new Red plans will also get automatic upgrades with an additional 1GB Data Top-up of data for $10 if they reach their monthly data allowance. This can be applied as many times per month as needed.

Other data add-on prices present an interesting choice for users:

If you usually don’t go over 3GB of data, you could stick with a Red $70 plan and take the automatic top-up if you go over in a given month. Beyond the first 1GB upgrade though, you’d be better off to add your own data pack.

Someone with higher data usage could also stick to the $70/month plan and add data themselves (instead of waiting for the automatic top-up to kick in). $30 gets you 4GB of data, so for $100 in a given month you’d get 7GB of data instead of the 6GB you’d get on the $100/month. You’d need to purchase the data add-on each month if you’re using it all the time, though.

Ultimately, Vodafone’s putting choice in front of the customer and that’s a good thing. You can mix and match the Red plans and data add-ons to suit your needs.

We also noted a couple of good deals tucked away in Vodafone’s press release.

If you’re thinking of going onto one of the Red plans, Vodafone’s offering the Galaxy S5 and Xperia Z2 for $0 upfront on a Red $70 plan. Remember, these are new 2-year contracts. The offer’s good until July 15 2014.

Are you considering Vodafone Red? Do the new plans and data prices sway you? Tell us in the comments!

existing customers are left behind on this then T_T

They seem like good deals. They still have bad coverage in NT though… Telstra is almost at the point you can drive 300 km south without losing signal. Optus is slowly getting to the point Telstra is at now. Vodafone? Coverage ends 75 km south of Darwin. I realise it’s expensive having towers that nobody uses but for anyone who travels Vodafone is a non starter.

They’re also offering the HTC One M8 for $0 on the $70 plan too. Not too fussed that I missed out on these deals, I’m paying $5 more for the same thing but they are excellent for new customers!