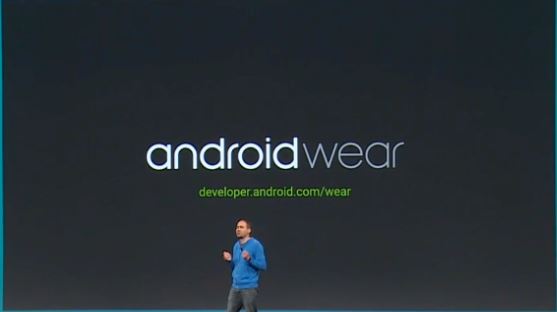 The two pieces of Android Wear currently available on the market – the LG G Watch and the Samsung Gear Live – are both receiving an Over-The-Air update at the moment.

Unfortunately, if you weren’t one of the 6,000 attendees at Google I/O who received one of the new watches, you wouldn’t notice. But, if you ordered a Gear Live or G Watch from Google Play, then you should expect the update – which takes the build to KMV78V – to arrive on your wrist shortly after powering the watch on and connecting it to a data stream for the first time.

There’s very little details on what is included in the update, but reports are that the update is quite small so don’t expect any new functions or features beyond what was announced at Google I/O.