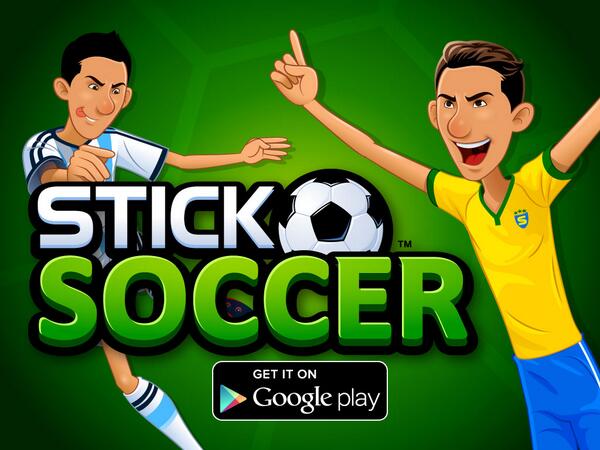 Stick Soccer is less than a month old, but there’s a fairly substantial update rolling out to the new game, bringing with it some features promised when the game first launched.

The biggest change included in the update is the introduction of Google+ login at the start, which also brings with it Google Play Games leaderboards and achievements, so you can interact with all your Google+ friends.

The system ‘Back’ button now functions within the game, which was a big sticking point when we first looked at Stick Soccer when it was released, but that now works well. The game also includes Bug Fixes and we highly recommend checking out the ‘What’s New’ entry :

BUG FIXES: It’s now less likely that you’ll miss the ball completely. This bug was resulting in underwhelming performances and a miserable early exit. These things will now only occur if you’re playing as England.
We may have bitten off more than we can chew, but when playing against Italy the defenders now have a chip on their shoulder.

The update has been pushed to Google Play and will be rolling out to devices now, but it may take some time to receive the update. If you haven’t checked Stick Soccer out yet, we really recommend you do…although only if you’ve got spare time, because this game is Highly Addictive! 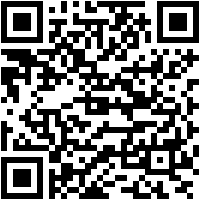