Remember a few weeks ago I posted an article about a new, unreleased, beautiful icon pack called Charge Icon Pack? Yes? Well the icon pack has now released, and you can pick it up for  $1.60!

Ryanconography has a couple of other sexy icon packs, but this one is a hit out of the park. The full app was released on July 15th, and now includes roughly 1000 minimal icons, and 15 pretty wallpapers.  That is 750 extra icons at least and 10 more simplistic wallpapers that you can chew into.  This is obviously going to be rising, like all the other icons, and is open for suggestions for extra apps.  Time to go and buy it!

You can either buy the full version for $1.60 or download the preview from the play store (which has 250 icons and 5 wallpaper), however since it is now released the preview may be removed from the Play Store. What icon pack do you use? Will you drop it for this one? 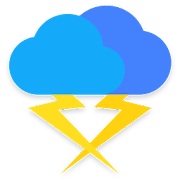 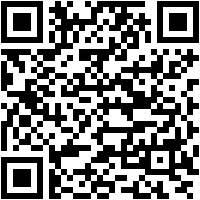 I don’t use any actual icon packs on my devices.
About the closest I came to icon packs was scouring Google Image search for suitable Colorflow folder icons for my homescreens folders.

I use nox and cyrcle and tbh don’t like this icon pack. It is a bit hodge podge for me. If I’m changing icons I prefer them to be similar in design so the ui flows and is more consistent . but each to their own I suppose.