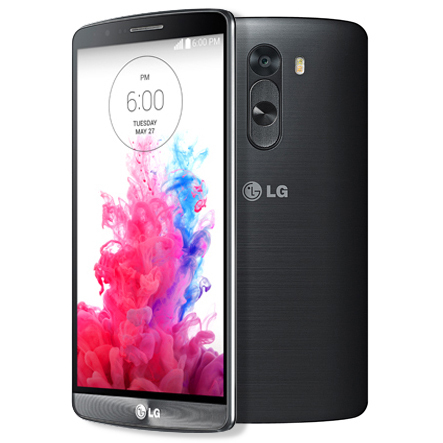 Vodafone will offer the Black version (no word on White at the moment) of the LG G3 for pre-order tomorrow. The phone will be available for $0 on the $70 Red Plan on a 24 month contract, putting it in the same class as other flagship phones being offered on the Vodafone Network, phones such as the HTC One M8, Samsung Galaxy S5 and the Sony Xperia Z2.

While Optus offered the LG G Pad tablet, as well as a wireless Qi charging dock, Vodafone will be offering something a little more recent, the LG G Watch – also available in Black only.

We’ve reached out to Vodafone to see if they have anything to announce today, however if this information pans out, we should see something first thing tomorrow morning. For those of you wanting the LG G3 on the Vodafone network, your time is nearly here.

Update, 2.25pm Vodafone has confirmed the story, with a couple of adjustments: the first 1,000 preorders will get the Titan Black G Watch. If you want to get in on the action, keep an eye on the Preorder Page, which will go live at 9am tomorrow. (thanks guys!)