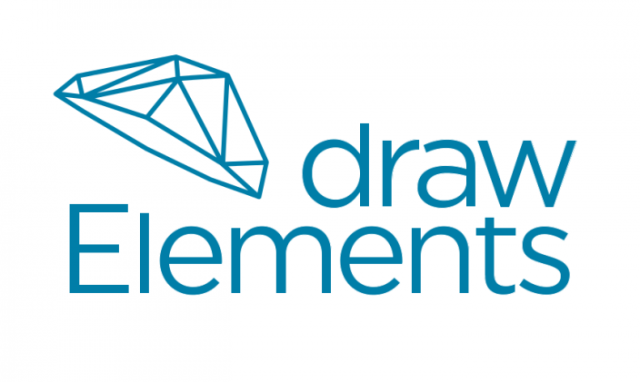 Google makes company purchases a lot, in fact there’s 20 listed on the Google Merger and Acquisitions Wiki right now, and it’s about to be 21, because Google has purchased 3D graphics company drawElements.

Relax, it’s not a cutting edge 3D design firm, drawElements instead provides analytical software that benchmarks 3D on GPUs. It’s this benchmarking and standardisation which is most likely to be of interest to Google, specifically their Android team. In the announcement of the sale on their website, drawElements notes they will be working with the Android team at Google to incorporate their technology into the compatability test suite.

The full statement from drawElements:

We’re excited to announce that we’re joining Google. Thanks to everyone who has helped us along the way; we’re grateful for your support.

Over the next few months, we’ll be working with our colleagues on the Android team to incorporate some of our technology into the compatibility test suite. Stay tuned!

ArcticStartup has narrowed down the purchase price for drawElements to ‘eight figures’, so at least $10 Million is involved.

As part of the sale, the whole team will be moving to Mountain View to join the Google team, so another mobile tech firm leaves Finland for the US.

Now to see what standardisation of 3D graphics can do for Google, and Android in the long run.