After making the somewhat interesting decision to split its business and user experience into two seperate app services earlier this year, Foursquare yesterday showed off its new Foursquare app on their blog.

The company has ditched it old logo, colour scheme and the way users would have been using foursquare currently. The company has stated that the new app is centred completely around personalisation and recommendations. This means for the end user, that they won’t see the usual teal green colour used in the app anymore, instead users will see everything that’s tailored specifically to them in a watermelon pink colour. As stated the current Foursquare logo has also been updated, replacing the previous bouncy-ball check-mark-type logo with a Foursquare F, flag-type logo. Foursquare CEO Dennis Crowley, in an interview with The Verge, suggested that the F-flag is a mark of foursquare’s new recommendation superpowers.

The updated Foursquare app will also provide “Most Popular” suggestions for when you’re looking for something to do, based on the troves of data foursquare has gathered around check-ins previously. However the new Foursquare app will have little to do with check-ins, which have now been taken over by the other half of the business, Swarm, which launched back in May.

Swarm focuses more on ambient locations where users have the option to check-in specifically at a location, or turn on a neighbourhood locator that showed their general vicinity to friends who are nearby. Users could also post plans for friends to chime in on.

Sadly though when looking in the Play Store, the reviews for the Swarm app have mostly been negative.

When looking at both apps together, That is Foursquare and Swarm, one is more tailored to social planning and ambient location, for those of us who love to keep updated and easy to find lists of every place you’ve ever been, whilst the other is to help you find out where you’re going next.

For foursquare, it certainly is a fresh start as the company shifts away from a gameified experience and starts using years of data gathered to compete with the likes of other apps such as Yelp and Google Now.

The updated Foursquare isn’t yet available, but according to TechCrunch and The Verge, the new Foursquare app should be made available to download within the next few weeks. For the mean time though, you can download the current Foursquare and Swarm apps through the links below. 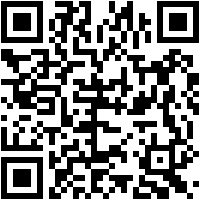 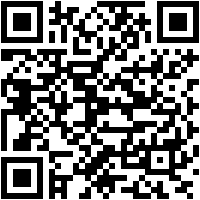