If you like to know about all the latest apps, and deals, then App Zapp is a pretty neat application. It’s essentially part app-sales monitoring as well as shows a stream of newly introduced apps to both Google Play and the iOS App Store, and if you want to be notified, then IFTTT (If This Then That) has just introduced a new App Zapp channel to help you out.

We’ve talked about App Zapp before as part of how to check out great deals in Google Play. The App Zapp Android app is a little bit dated now, with many users on iOS saying it looks a lot better on their platform, but meh, whatever. The app will notify you itself, but can be hard to filter all the wheat from the chaff as it were. That’s where the three new IFTTT App Zapp recipes help :

There are of course some fairly similar options for being notified about apps on-sale or new apps in the iOS App Store for people who love to use iOS.

After taking a while to arrive on Android it’s great to see all the Android and Google specific recipes arriving in IFTT, we hope it continues. Check out the App Zapp and IFTTT Android apps in Google Play by clicking the links below. 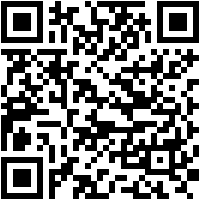 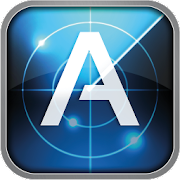