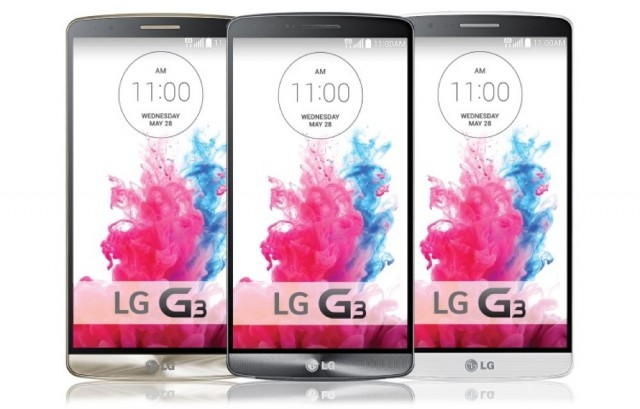 Telstra has today announced that pre-orders for the upcoming LG Flagship, the LG G3 are now open. Telstra has chosen to offer the LG G3 in Titan Black colour options only, meaning that only Optus is making the White version available.

The Telstra deal for the LG G3, begins at $70 per month. But there’s a range of plans to get the LG G3 on though ranging in price all the way up to $130 per month over 24 months. Telstra plans also include their ‘Peace of Mind Commitment‘ which allocates you an extra 25GB of data to use within Australia on top of your plan’s data allowance for the first month. You’ll also recieve unlimited calls, SMS and MMS within Australia to standard Australian numbers within that first month as well. Telstra is also offering the option to purchase an LG G Watch from them, there are two options, the first of which is paying $259 up front. Telstra will also be offering the LG G Watch on a monthly repayment plan. Starting with a $19 upfront payment you can then pay the G Watch off over 24 months at $10 per month, that is if you don’t want to pay the $259 upfront.

Telstra is not offering a G Watch, or G Pad as a bonus with their LG G3 pre-order, instead offering a $250 Visa Gift card for pre-orders made before 8:59am tomorrow (30th July) morning.

If you’re interested in pre-ordering the LG G3 from Telstra, head on over to the Telstra website and check it out.

Are you ordering the LG G3 from Telstra?

Why is it that Telstra never mention any preorder (bonus) information on the online order email. Do we just assume the $250 visa card is coming?