Home News and Editorial Good Deal: Get a refurbished 16GB WiFi Nexus 7 2012 for under... 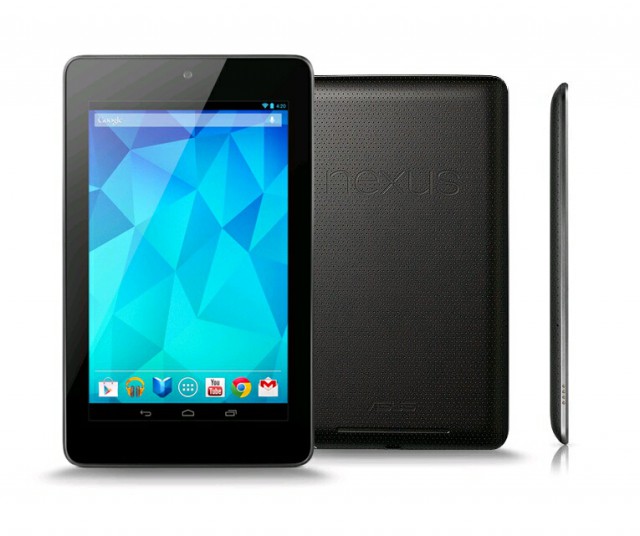 The Nexus 7 (2012) was a pretty decent offering back in the day, and indeed still is. It’s two years old, but it’s a 16GB Tablet that’s still running the latest version of Android. So, if you’re in the market for a new 7″ tablet, then Expansys Australia has a pretty good deal going at the moment for the 16GB WiFi version of the Nexus 7 (2012).

For a mere A$65.65 (marked down from $211.99) you can get yourself a great deal, a refurbished – but completely sealed in a new box – 16GB WiFi Nexus 7 (2012). There is a shipping fee on top, but you get a choice of couriers, with options to pay $19 and receive the package through DHL, or pay an extra $6 ($25) to receive shipping through Toll. There’s not a huge difference, both will deliver the tablet within 3-4 days of shipping.

The tablet is listed as ‘Stock is not in local warehouse’, so will most likely be shipping out of Hong Kong, the regional HQ for Expansys, and also the place where the Nexus 7 originally shipped to Australian Google Play customers from. We’ve already seen that Foxtel Go will work on the Nexus 7 (2012), so we’d suggest if you’re looking for something to use for that, or as a coffee table tablet, then this is a GREAT deal.

Head on over to the Expansys website, where we expect stock will be selling out quite quickly at that price.

damn! I tried this deal from 9pm last night on three different devices and multiple browsers on each, said unable to add to cart and to ring them “now” to buy over the phone (it was outside office hours) I range back this morning during office hours and answering machine said nobody was available and it clicked over a few minutes ago to being an expired deal although all the time prior it said there was stock ! wanna grab one of these for my retired and bored dad 🙂

Agreed. I have one and it’s a dog of a thing. I wouldn’t recommend it to anyone.