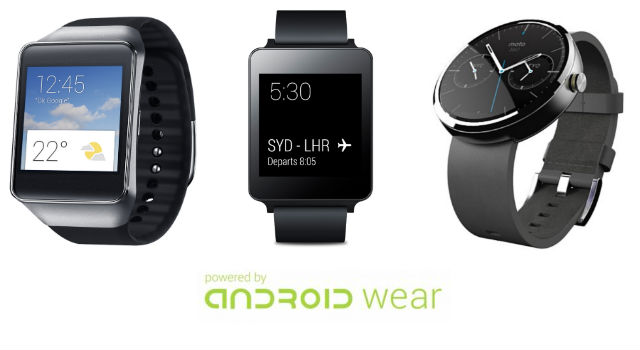 In the wake of the announcement that the Android Wear watch, that most of you have been waiting for will be announced on the 4th of September, Google has released four new commercials showing off Android Wear and some of the features of the platform and hardware.

There’s three mini commercials – around 15 seconds each, followed by a larger over-arching one which shows off the current – and future – Android Wear watches, including the LG G Watch, Samsung Gear Live and the Motorola Moto 360. The commercials show off what Android Wear is about, which if you read the title of all the videos, is information ‘at a glance’. There’s nothing earth shattering here, just decent commercials, check them out :
Android Wear: Surf’s up at a glance

Android Wear: Safari at a glance

Android Wear: Everything you need, ready at a glance.