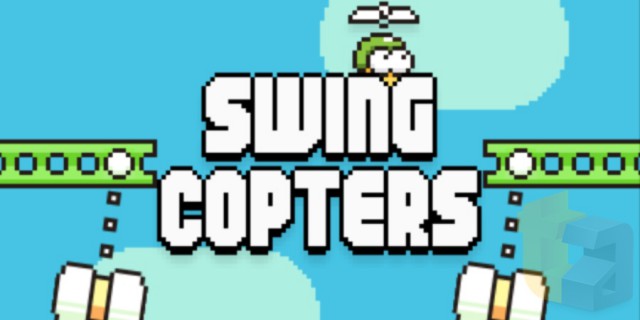 The Game, which was shown off the other day, is a more vertical version of Flappy Bird. You still have to tap the screen to power your figure through obstacles, which this time are gates loaded with swinging hammers, but this time it’s steering left and right rather than flapping.

What’s changed is that Swing Copters is Hard. Reaaaally Hard. It’s probably a bit too hard for me, unlike Flappy Bird, which gave you a sense of ‘Ooh, just one more time and I`m sure I can beat my score’, it’s difficult to even get through one gate. But it is possible, because there’s the same Google Play Games integration as Flappy Bird, so you can compare your progress against every other sucker stuck playing this game, with the top score at the moment sitting at 45, it’s definitely possible. 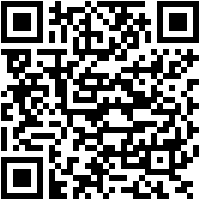