Home Tablets, Laptops and Chrome ADB server coming to ChromeOS thanks to Koush 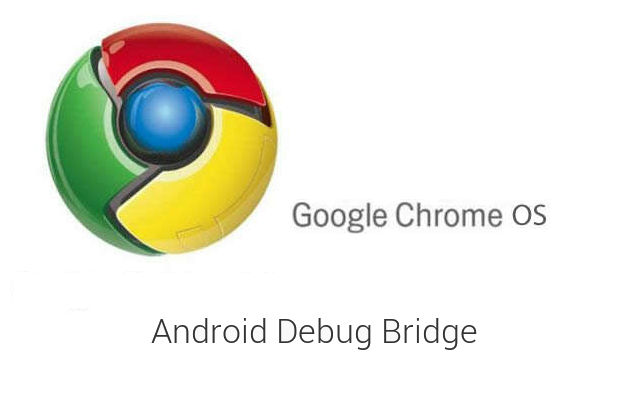 Update: ADB for Chrome has now been released on the Chrome Web Store.

Using ADB to access your Android phone or tablet on a Chromebook, ChromeBox or Chromebase has been a bit of a trial previously, but Koush is looking to make it a little bit easier. Koush has announced he’s releasing a new version of his ADB Server as a Chrome App.

He’s announced that he has forked his ChromeADB project, and created a self-contained packaged zip for people running Dev Mode on their ChromeOS device. It’s currently only available for the Nexus 5 – but Koush has advised that he will whitelist more devices soon, as well as releasing the app on the Chrome WebStore.

Exciting times with Koush getting Chrome Apps out, this could see a lot of cool tools coming to ChromeOS soon. Keep an eye out for further devices and the Chrome Web Store release soon.

The nexus 5 can run chromeos? TIL.

Poor choice of words – Compatible with.