Home News and Editorial Samsung, too, considering a circular smartwatch 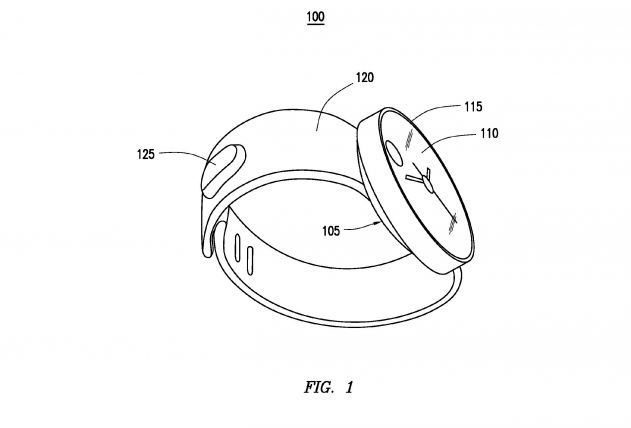 While the first round of smartwatches were square, and not the most appealing visually, it seems the thirst is now for the round smartwatch. Moto 360 is the first one that we’re likely to see, but others too are jumping on board. LG has a rumoured round watch in the works, and it seems that Samsung is keen on the idea as well.

SamMobile has published the news, but there’s (unsurprisingly) very little detail to go with. All we’ve got is that the product is under development, and while it won’t launch alongside the Note 4 and other Gear devices on 3 September, it may come a few months down the track.

It’s not hard to understand why Samsung would want to go down this path. A round watch more closely resembles the watches people are used to, and with smart features (hopefully Android Wear, but possibly Tizen) they’ll do a lot more than your average Tissot (though many would prefer the Tissot).

What do you think? Will Samsung get a round smartwatch done right?