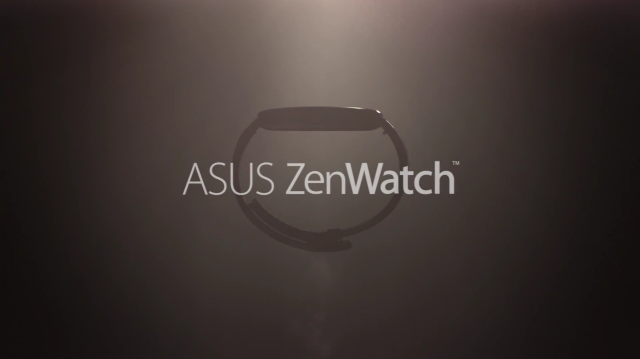 IFA this year will see at least two Android Wear devices announced, with a rumoured third possibly coming as well. Of the Android Wear watches coming, the Asus ZenWatch has been rumoured as being the cheapest we’ve seen yet and Asus CEO Jerry Shen has spoken to the media prior to heading to IFA, about when we should see the ZenWatch and how much it will cost.

While no mention of the rumoured $99-$150 price range was mentioned, he did tell media that the watch would ship at a sub-US$200 price point. Availability wise, the watch is apparently due to hit the ‘United States and other selected markets’ in October. Australia as one of those ‘selected markets’ does seems likely with Android Wear launching here as part of the first wave of countries to receive access to the watch.

Feature wise, there wasn’t much let through, he confirmed that there would be ‘English-enabled voice recognition’ included on the Android Wear device. English-enabled voice recognition is something of a given seeing as it’s apparently running the stock Android Wear software that every other manufacturer is using. However he did say that Chinese language support was planned for release by the end of this year.

We don’t know much more about the Asus Watch beyond the Teaser Video and various teasers of the watch, which includes an outline and a collage of sketched plans for the watch.

Android Wear is about to get even more interesting with more hardware partners and models. Will the Asus be your watch? Is that based purely on price?

If you want a cheap taste of the first iteration of google smart watches that’s the trade off you make. A fair trade in a lot of peoples opinion based on the success of ASUS products.