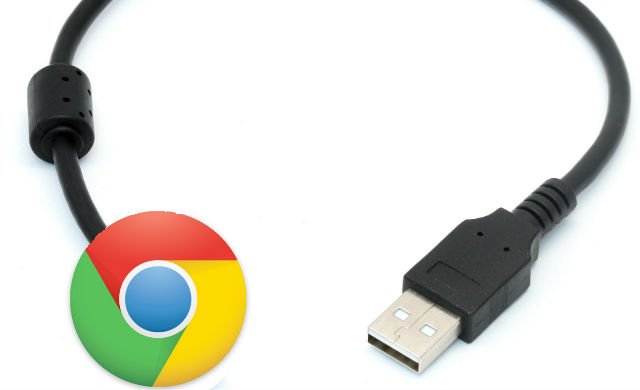 While Google has been championing their CloudPrint service as the way to go for printing, having access to a USB printer is still something that many people require when setting up a home office. Google began looking at adding USB scanning support for ChromeOS back in May, and now it seems that legacy printing support may be coming as well.

Francois Beaufort has outlined the proposed API, as well as linked to the Chrome API Proposal document outlining how it will work. According to the plan, legacy printer manufacturers, whose printers do not support Google Cloud Print, would be able to provide printer drivers as Chrome Extensions, allowing users to install a printer driver in ChromeOS.

It’s still in the inital phases right now, but it’s a big step for the operating system.

What other legacy devices would you like to see supported in ChromeOS?

Here we are over 16 months later and still nothing has happened. Google’s severe inflexibility with printing is a serious drawback that helps explain Chromebook’s less than spectacular market success. I’ll be damned if I’ll set up my printers to use Google cloud printing. This simply makes life more complicated. And fuhgeddaboutit for Chromebooks in enterprises and corporations.

If they make a way for legacy USB printers to work in ChromeOS I’ll be using one for work straight away. Simple as that.