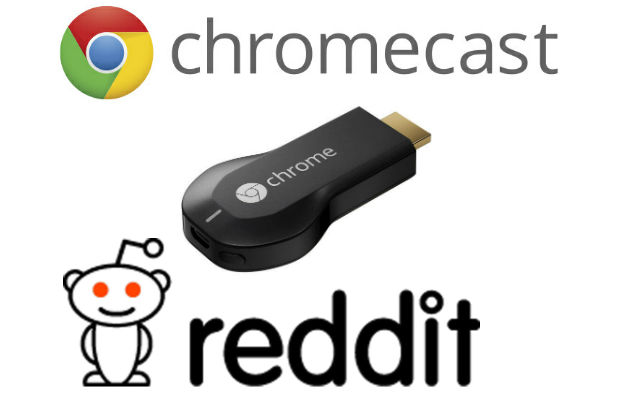 Would you like to know what is coming up development wise for the Chromecast? Of course you would, and you may get the opportunity to ask the team behind it, with the /r/Chromecast community on reddit advising the Google Chromecast team will be taking part in an Ask Me Anything (AMA) thread on September 25th.

The reddit AMA is going forward, but the Chromecast team has asked for some potential questions to be provided beforehand. In the announcement post, /r/Chromecast moderator IAMA-CANADIAN-AMA advised that the top five upvoted questions will be forwarded to Google, but that’s not to say they won’t then move onto answering more questions as the thread expands.

Hello everyone! We have been in talks with the Chromecast team and I am pleased to announce that we will be having our first ever /r/Chromecast[1] AMA right here on September 25th! But first things first we have been asked by google to give them some examples of the questions that will be asked. So I am here to ask you guys to put down some of the questions you want answered and I will send them the top 5 upvoted questions. Sounds easy enough? Good I hope you guys have a great rest of the day. 🙂

So far there’s some darn good questions being asked, such as ‘Will we ever get private audio listening?’ and also questions being raised about a possible hardware refresh.

The app was not found in the store. 🙁
Go to store Google websearch
Source: reddit /r/Chromecast.