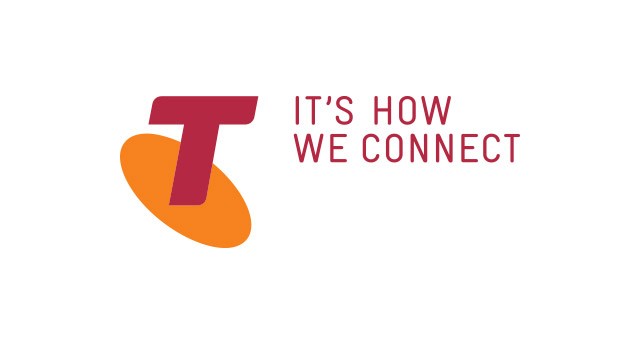 At an event in Sydney this morning, Telstra is announcing enhancements to its 4G LTE service. The carrier expects to expand the footprint of its 4G coverage so that reach 90% of the Australian population by the end of January 2015.

Telstra plans to use the 700 MHz spectrum from 1 January to cover a 3km radius of the CBDs of all capital cities and 50 regional locations. In some areas, where it’s used in conjunction with an existing network, it’ll double Telstra’s 4G network capacity.

This seems like the logical extension of the expanded 700 Mhz trial that was announced last month. That trial itself is to be expanded in the leadup to January to more areas – the trial will now include areas of Sydney, Adelaide, Darwin, Bundaberg, Yamba and Sarina as of next week. It’s also a good use of the spectrum, which is said to offer better building penetration, and should thus improve reception in CBD areas.

Of course, to properly utilise the 700 Mhz services, customers need handsets that will support it. With support already found in most of this year’s flagships, Telstra is expecting more than 1 million devices in customers’ hands by the time January rolls around.

If you’ve got a device capable of using the 700 Mhz band and are in one of the trial areas (or within 3km of supported cities’ CBD areas from January), you should find significantly faster 4G speeds. If not, Telstra says that it plans to have 20 devices on offer by Christmas.

If you’re outside of these areas, don’t fret – Telstra says it’s continuing to add 4G sites on the 1800 and 2600 Mhz frequencies to satisfy customer demand. Given that the new 700 Mhz sites are providing coverage in areas that already have 4G coverage, and the last figure we heard on 4G coverage was 85% at the end of last year, it seems likely these additional sites will be where Telstra is looking to pick up its 5% more population coverage.

Me? I’m just hoping the rumoured Nexus 6 supports the 700 MHz band. My Nexus 5 sure doesn’t.

Is your current phone 700 MHz compatible? Is this going to be important to you when you upgrade? Tell us in the comments.

Anybody know if the OnePlus One uses 700mhz?

Yet another reason for Australian Android devices to cost more.

Hmm .. I might try flashing the Hybrid radio on my N4 just to give it a whirl. From memory, I think it unofficially supports 700Mhz.

Remember that the US 700MHz band is not the same as the Australian 700MHz band.

Oh. Thanks for that.

All these different frequencies and bands are just making it confusing.