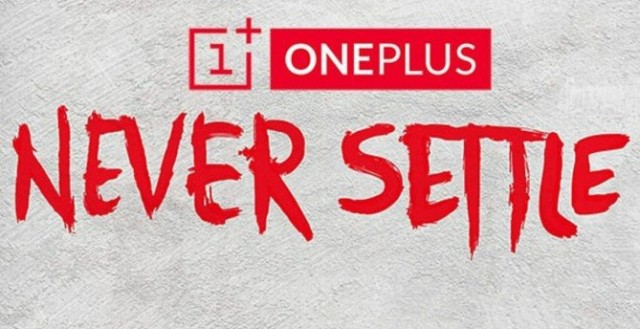 With the touchscreen bug originally reported by Ausdroid out of control over at the Cyanogenmod Jira bug reporting site it seems that OnePlus and Cyanogen Inc are starting to feel the pressure. The bug report has over 340 comments and 370 votes showing that this is affecting a lot of people. A couple of days a member of the Cyanogen Inc-OnePlus team replied to a Reddit thread showing that the team is very concerned about the issue.

There have been very little heard from OnePlus officially regarding the touchscreen ghost touch issues since the kernel patch arrived to hopefully fix it apart from a short comment from Carl Pei from OnePlus international relations:

We’re aware of this and are working with Synaptics for a solution. There is no ETA right now.

The original fix didn’t fix the ghost touch issues for me although it did fix the multitouch issues I was having (albeit temporarily). Since then there have been many threads on the OnePlus forums stating they many users are still having issues with the touchscreen making it effectively unusable in its current incarnation. The other day a user posted on Reddit to encourage others to pressure OnePlus to keep working on a fix (due to a lack of communication it is unknown whether a fix is incoming) and received an interesting reply from a redditor, identifying themselves as part of the OnePlus/Cyanogen Inc team:

Guys seriously, you cannot put more pressure on us because we’re already f**king panicking over this shit. Sorry for the language. Having a touch screen phone with a non-working touchscreen is death to a company. We’re not idiots, we understand this very well. Right now we have 2 issues categorized as “holy f**k if we don’t fix this we’re dead” – customer support and touch screen issue. Trust me on this one, we’re taking it super duper serious and have significant amounts of man-power dedicated to both of these issues.

The reply has since been cleaned which is probably more indicative of the OnePlus marketing line, but it shows exactly how much pressure the team is under. So it appears that OnePlus are listening and know that this touchscreen issue is a serious issue for us users.

Since then Cyanogen Inc merged a firmware update to the touch panel into the kernel source of the OnePlus which hopefully fixes the touchscreen issues although there has not been any comment from OnePlus regarding this patch. As per usual I have decided to be a guinea pig for you so I have flashed a beta kernel with this commit included. So far, in the 60 seconds I have had it running for the keyboard seems to be much better now although I obviously have not tested it extensively. The multitouch also seems to be better although that happened with the last patch and then its effectiveness slowly degraded over time to be only just acceptable recently.

If you are having touchscreen issues with your OnePlus One I recommend trying out this fix (if you have a rooted device) but if not rooted never fear, there are some strong rumours coming out of OnePlus that there will be an OTA pushed out extremely urgently. The comment on Reddit, while not actually an ‘official’ from the company themselves, shows how serious OnePlus and Cyanogen Inc are taking this issue so you can bet that they will try and get this “fix” pushed out to all users as soon as possible.

Are you having touchscreen issues with your OnePlus One? If so, do you regret buying it?

While I play games my screen gets so hot I can’t continue playing.. Will a custom rom solve this? Preferably stock aosp? Or else I will switch to the nexus 5

I’m not noticing any issue with my touchscreen.

I don’t regret buying this phone,I love it despite the issue I have with the touchscreen. Specs much better than the new iPhone 6 plus….No regrets 🙂

I am the same. Still looking good for this current fix to be a long term fix. It is still holding strong. Apparently Franco is still a bit buggy but sensei (ak) working great for me.

it’s not all about specs. right? I thought it’s about the whole user experience.

Thanks for the news about this!