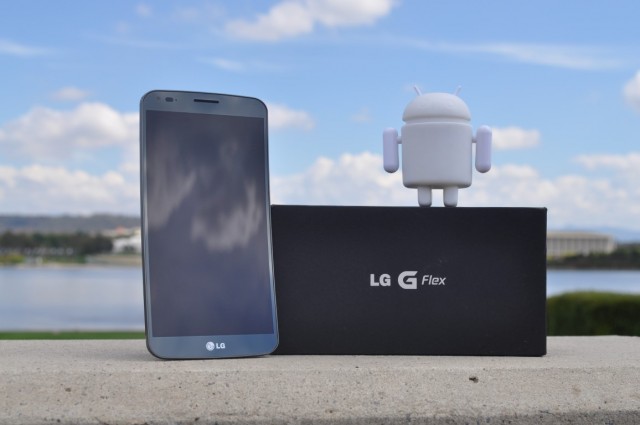 The G Flex was an interesting device, it showed off many facets of LG’s ability to incorporate new technologies, as well as solve problems on the fly. It didn’t set the world afire with sales, but as a halo device, the G Flex is well deserving of a second model, and that’s exactly the plan according to sources in Korea.

LG will apparently unveil a second model of the G Flex in Korea before the end of the year. The new G Flex will be a more compact model than the previous 6″ behemoth, and will also carry a higher resolution screen than the 720P model on the original, with source citing a ‘better than Full HD’ is apparently to be included, although it won’t be the QHD resolution we see on the LG G3.

According to rumour, we’ll see a launch event in Korea, before LG roll the G Flex out to the US, as well as India. We also hope to see the G Flex line in Australia as well, stay tuned for more updates.