Home News and Editorial Desert Golfing is infuriatingly simple, and well worth your $0.99

Want a simple, addictive and frustrating game to occupy some time? Look no further than Captain Games’ Desert Golfing, available on Google Play for $0.99.

Desert Golfing eschews such things as seeing your golfer (the app’s icon is the only place you’ll find the distinctively blue-dressed fellow), selecting your club and fairways, wind, greens and putting.

In its place is an Angry-Birds-style ball hitting mechanism, a simple 2D view of the landscape, a selection of maybe 3 sound effects and an unforgiving physics engine that seems to mock you at every turn. Or maybe that was just me.

The game’s so minimalist that even its description in Play is rather poetic:

To see a world in a bunker of sand
And a heaven in a wild cactus,
Hold infinity in the pocket of your shorts,
And eternity in Desert Golfing. 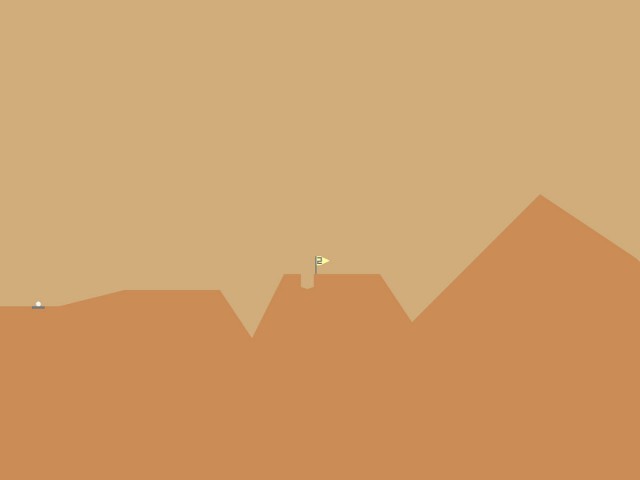 The visual style betrays the game’s play style – it’s more Scorched Earth / Worms than it is actual golf. If anything, that’s a plus point for me (but there’s no Exploding Sheep).

Number of levels? No idea. I’ve played it through to at least 50. Some of the levels are infuriating in their design, and others are simple. The mix is a little bit all-over-the-place with difficult levels followed by simple ones.

It looks like the game’s actually been around for a little while on iOS, and probably a couple weeks at least on Android, but it’s still fairly new at only at 5,000 installs. It’d be awesome to see some Google Play games integration, as the game is screaming out for some online leaderboards.

Have you played Desert Golfing? Tell us your thoughts in the comments! 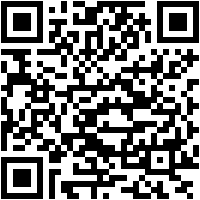