Cuscal has been leading the charge with Host Card Emulation (HCE) based NFC payments for Android phones, since launching their platform earlier this year. CUA were the first to embrace their NFC payments solution in their app in July, and now another bank, well, Credit Union this time has added their redi2PAY NFC solution to their app, with People’s Choice Credit Union updating their Android app to allow the function.

The app let’s you register your preferred Visa payWave card and then use your phone on Tap & Pay terminals at Point of Sale. It’s quite easy to register your card, with a simple process in the app.

There’s obviously a need to be using Android 4.4 on your phone for HCE to work, and of course you’ll need to make sure NFC is switched on. If your phone doesn’t support Android 4.4 or you have an iPhone you can get a sticker similar to the Commonwealth bank solution released earlier this year. If you can install the app, you can only have one card registered at any one time, but once you’re setup, you’re ready to start paying with your app.

Good to see that the HCE implementation is coming along nicely. That’s two establishments now using the Cuscal based system, now can we see some more? St George, NAB, Westpac etc. we’d love to hear what your NFC Payment plans are. 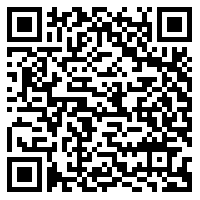 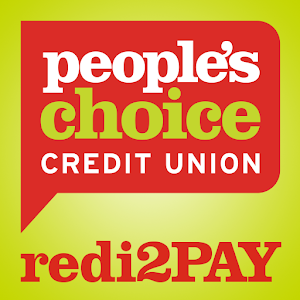 Can anyone confirm if this works properly?
I have had enough of Commbanks shit and I am willing to switch banks just for Tap & Pay..

Why is this so hard…

Shame on you ANZ.

Westpac say they can’t offer it for my Nexus 5 because it doesn’t have embedded secure element. CBA are the same. Even though CUA and People’s Choice allow it be used with HCE, they don’t seem to support credit card payments, only debit.

They haven’t updated their existing app, it requires a new app to be downloaded.