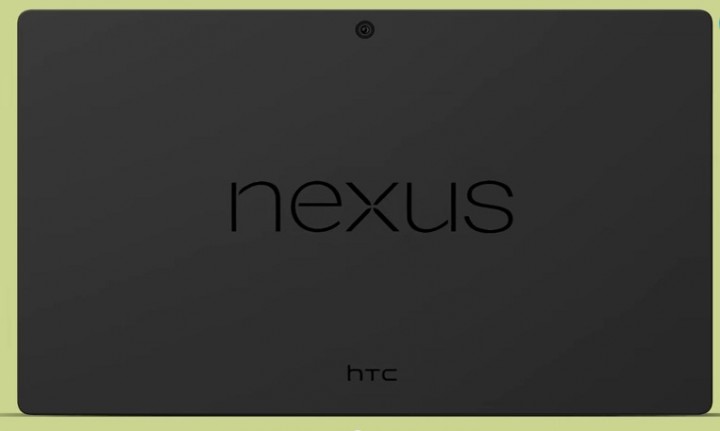 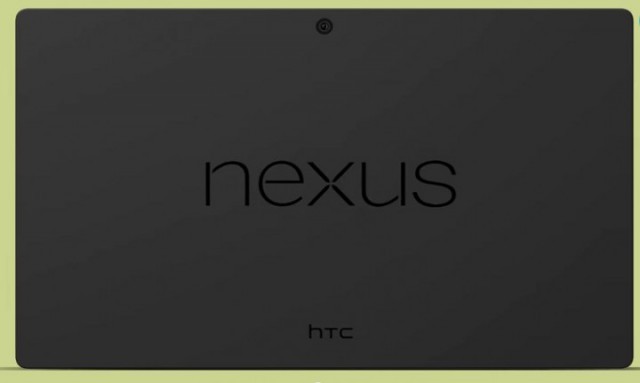 If you’re a bit jealous about Apple folk receiving their new toys today, the wait for a new Nexus 9 tablet might soon be over, according to a rumour reported on MoDaCo.

Admittedly, this isn’t a rumour with a lot of salt content, so a fair bit should be taken. However, Paul O’Brien is a bit of an authority on things Android, so I’m inclined to give the rumour a bit of coverage. Here’s how it happened:

Anonymous tipster: The HTC Nexus 9 will be launched on 16th October…

Why does this timing make sense? It follows on from previous Autumn-timed launches for Android products, and with the Nexus 5 about to celebrate its first birthday on 31 October, a mid-October release for a new tablet has some logic to it. We’ve already seen some rumours suggesting the Nexus 9 from HTC is more a reality and less a rumour, including a leaked keyboard case, and some mention of the device in an Nvidia legal filing.

What are we expecting inside the Nexus 9? An 8-megapixel rear camera, 2GB RAM, and beyond that? Who knows!

Anyone know if there’s a rumoured replacement for the Nexus 7? Will be in the marked for a normal-size tablet, but only the nexus-10 replacement has been rumoured.

I think this Nexus 9 is poised to replace both the Nexus 7 and Nexus 10.

Kind of an in-between tablet that’s (maybe) compact enough to use like the Nexus 7 and big enough to enjoy media on a bigger screen like the 10.

That’s what I’m afraid of. 7″ is the biggest device I’ll ever own (short of TV or laptop). Larger tablets are too unwieldy for constant in-hand use.

With phones getting bigger, 7″ tablets are possibly nearing their life expectancy. 8 and 9″ will become the new 7″ replacement. As we ask more and more of our devices its only natural that they’ll get bigger to meet our wants and needs.

I think the only exception are smaller tablets that are meant to entice e-reader users that they just need more functionality… or for users who feel they need a colour screen (graphic novel/comics enthusiasts?)

e.g. Amazon’s new tablets. They want to make sure if you’re not using their Kindle e-readers, you’re using their tablets!

Wonder if this will also have the phone release.

Would be good to have the phone + tablet release at the event. Along with Android L of course.

Agreed. In fact for tax purposes a bundle would be awesome! I think they will release both… Hoping greatly for multiple phones, one being.. ~6″

The HTC Nexus 9 is confirmed. So many many times over. It’s not a rumour at all!

Not jealous at all. The last thing I want in my life is an iDevice of any kind.

up to I saw the receipt four $9298 , I didn’t believe that my father in law was like they say really taking home money in there spare time from their computer. . there aunt started doing this 4 only 10 months and resantly paid for the loans on their mini mansion and bourt a top of the range Car . you can try this out

So true Ray. They are receiving a phone they are stuck with for 2 years on contract that they paid a fortune that is nearly as good as a phone we bought 2 years ago off contract for a 1/4 the price.

And what has Google really provided that is new in that time, that Apple still has to catch up with?

In all seriousness, this is the first iPhone that has mostly ticked all the boxes for me… The first time I can actually recommend it alongside Android in many cases. I have even considered trying out the ecosystem. And I may. I am waiting for the new Nexus series before committing to either though. Unfortunately for me 5.5″ is a considerable size decrease for me that might be too small for my enjoyment… We will see.