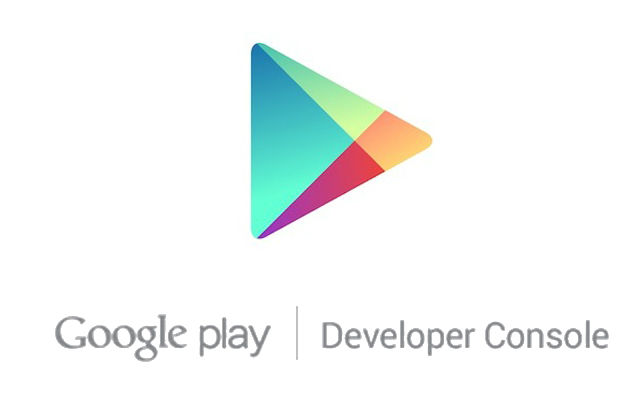 Google yesterday updated their Google Play Distribution Agreement, a document which sets out the rules that developers must abide by in order to play in Google’s Playground as it were. The updated agreement introduces a couple of new clauses aimed at improving developer response, but also appears to be making moves to encourage alternate providers of apps to move them into Google Play.

While Amazon is free to release the app there (or wherever it likes), the issue lies in the method by which Amazon is directing customers to the app. Customers wanting to get access to Amazon Prime Instant Video from within post the Amazon app (which is distributed via Google Play) are directed to the Amazon App Store to download the application. This directly contravenes the amended Google Play Distribution Agreement. The clauses which Google has now updated read :

You may not use the Store to distribute or make available any Product which has a purpose that facilitates the distribution of software applications and games for use on Android devices outside of the Store.

In simple terms, your app can’t direct people to applications or games that are supplied other than through the Play Store. Amazon’s app does precisely that. This is likely to see some action from Amazon on this front, if they intend to have their app remain in Google Play.

The Product Support arrangements, which were under Section 3.5 in the previous Developer Distribution Agreement, has now been moved to Section 3.6 in the new agreement, which now says:

For paid Products or in-app transactions, you must respond to customer support inquiries within three (3) working days, and within 24 hours to any support or Product concerns stated to be urgent by Google. Failure to provide adequate information or support for your Products may result in low Product ratings, less prominent product exposure, low sales, billing disputes, or removal from the Store.

Having developers take more responsibility for their products, further absolving Google of having to intercede is a clever move. A move which will hopefully see less ‘wild west’ style fly-by-night developers using Google Play to take the money and run.

We’ve approached Amazon through their Australian branch for comment on the new distribution terms and whether they will be bringing their Amazon Instant Prime app to Google Play, or whether they will simply amend it. Once we have a response, we’ll let you know!

I do wonder if google are attempting to kill off the 99c apps and games produced by indie developers. From my experience most seem to be saying they will drop apps if google go ahead with these dumb moves (this was just on the basis of privacy invasion on the physical address, not even the replying to emails). Google must understand that this will happen – so I can only assume they want them gone. For those that stay, either the app goes free and crams in more advertising, or the price goes up to cover the extra hassle. It’s… Read more »

This will completely mess with the Humble Bundle app as well. The whole point of their app is to allow you to download apps from their site.

At least you can still side load it 🙂