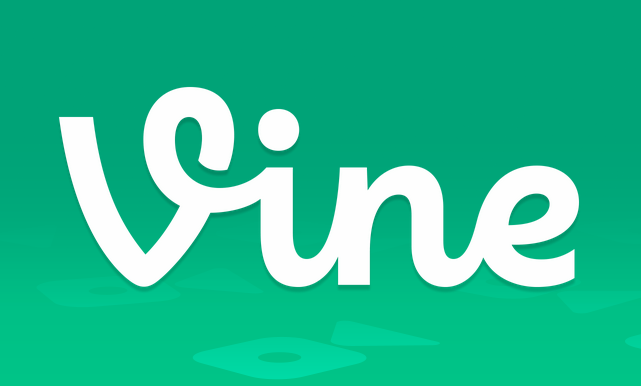 Twitter’s Vine app has received an update that is rolling out to users, bringing significant improvements including improved editing tools to users who may still be using the service. The update also brings the app version 2.5.0.

The update is available to download via Google Play now or will be pushed out to users, which ever happens first really.