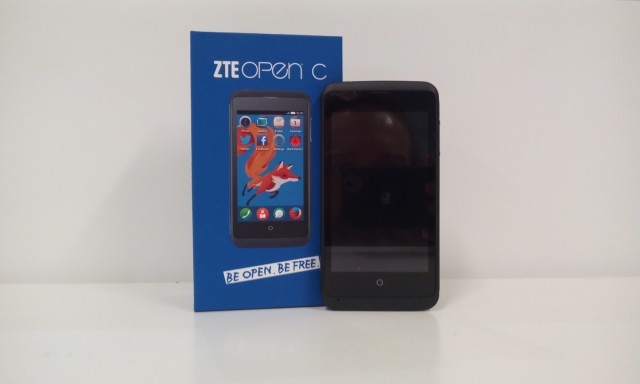 It’s no real threat to Android at this stage, but another open-source, Linux based mobileOS has hit Australia, with ZTE launching their FirefoxOS running Open C handset in JB Hifi stores.

The phone is the first of its kind to arrive in Australia, with Firefox still a very vague glimmer on anyone’s radar. The phone is now available for $99 outright in JB Hifi stores, with a spec on the box advising that it’s not network locked.

It’s a fairly basic handset when it comes to hardware specs, including :

There have been various FirefoxOS ROMs available for Android handsets previously so it’s not completely unknown to the Android customisers out there. We’ve acquired a handset to try out and we’ll bring you a review shortly. It’s going to be interesting, but for $99 it’s worth a look.

Have you tried FirefoxOS?

loving your reflection in the screen there Daniel haha
But yeah an alternative is always great, something else to try.

It’s going to be an exciting next few years. I’m an android developer but the firefox os imo is a much better developer platform than android. Easier to learn and also quicker to write apps for and debug with.