Home (Legacy - Do not use) Design Review: Huawei Ascend P7 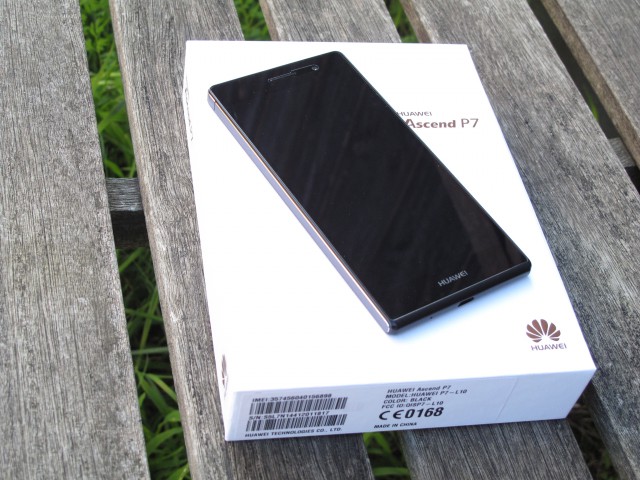 The Huawei Ascend P7 was announced earlier this year promising to redefine “smartphone design, camera experience, and connectivity, to provide people with an unprecedented mobile experience.” Here at Ausdroid we were offered a P7 to review so we decided to find out whether Huawei’s ambitions come to fruition with this phone.

This device from Huawei sounds interesting as an attempt to do a mid level device.
The battery life is not what I’d call ‘good’, much less ‘acceptable’, as I feel a brand new device now days should be able to manage a full 6am to 9pm day.
16GB on KK is no where near enough internal storage.

Missing from the review, maximum size of microSD card supported.

Sorry Jeni. Must have missed that. It’ll take 64gb.
The battery life had no issues lasting from 6am until 9pm most days with extensive use. For me that is good. I was using it a lot to test it too. .

Thanks for that info Scott
🙂

I’m sick of people saying 5” phones are now small or smaller phones. They are still BIG as far as I’m concerned.

Sent from my Galaxy Mega 6.3

I’m sick of people saying 5” phones are now small or smaller phones. They are still BIG as far as I’m concerned.