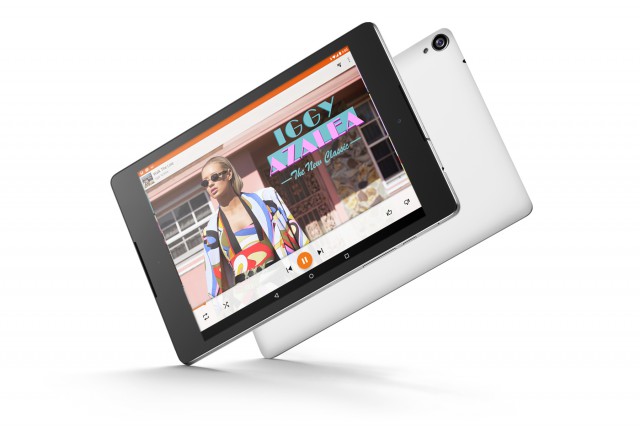 The Nexus 9 is one of the ‘true’ reference builds for Android Lollipop, given that it’s the first Nexus device to contain a 64-bit processor, thanks to the Nvidia Tegra K1 ‘Denver’ SoC at its heart. The tablet is supposed to be fast and it appears that someone has run the tablet through benchmark site Geekbench.

The tablet scores a fairly impressive single core score of 1,903, which stacks up amazingly against a Galaxy Tab S at just 910. Primate Labs founder John Poole offered up a more compelling comparison, stating on Twitter that it puts it on par with a 2-year old entry level, 2012 Mac Pro.

It could go higher though. Pointing out that the tablet submitted to the test using Geekbench 3.2.2 for Android AArch32, John has suggested that the tablet could score as high as 2,100 when running an AArch64 build. This tablet is going to be fast. Very fast. Google advised that pre-orders for the tablet will go live on the 17th of October, but are yet to clarify if this is in the US only, or if other markets will see the tablet appear on Google Play at the same time.

Does that seem fast to you?

as I will not be buying the 6 now, I think this may be it for me. Add it to the surface pro 2 and 3 and i have a drug store.

Oh alright but you are responsible for cleaning up.

Waiting for an Australian release is killing me ….

You might have to wait a bit longer. Supposedly Australians can only preorder it in November.

It’s on the play store now, just shipping in a few weeks..
Yipeee!

Hi, this tablet has processor K1 like shield from nvidia? Can I use stylus with same functionality like there?

Benchmarks don’t reveal anything. Speed of the device is determined when I have it in my hands and I use it.

Plenty of Samsung devices benchmark high, but run like dogs in real world use.

I really think people need to step away from the benchmark nonsense. It doesn’t mean anything.

Whilst I agree that nothing compares to hands on experience, it does at least give an indication of it’s potential. Especially when compared to other devices such as the Tab S.