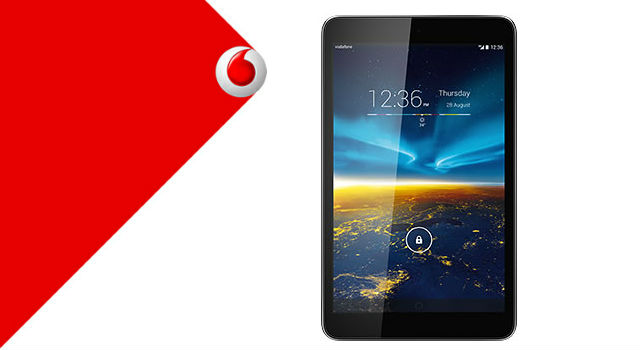 Vodafone is beginning to offer their ‘Smart’ line of Vodafone branded devices in Australia, beginning with their 3G enabled ‘Smart Tab 4 3G’.

The tablet is a fairly mid-range device, which is now available on contract for as low as $45 per month, with a $3 per month tablet hardware repayment and 8GB of included data. There’s varying levels of contracts – all over the course of 24 months – available to choose from, with varying amounts of data included.

Spec wise, the tablet which includes a 3G radio has some decent specs, including :

The total cost of the tablet over 24 months on the minimum plan is $1152 ($45+$3 x 24 Months), which is quite a price to pay. You may want to think about purchasing a Nexus 9 instead and simply paying for a data plan at that price.

Still, if you want to check out the tablet you can head over to the Vodafone website and see what you think.