Along with updated developer preview images for the Nexus 5 and Nexus 7, Google has today released, as promised, the SDK for Android 5.0. The new SDK brings API level 21 to the Android SDK, and there’s quite a bit packed into the new SDK.

In their blog post announcing the SDK, Google lists a host of new API’s, including :

That’s what’s new in Android Lollipop, but there’s so much more in the SDK for developers. The SDK is now available to update through the SDK Manager, or through Android Studio and includes all the Android API level 21 goodies you could want, including :

For developers using the Android NDK for native C/C++ Android apps we have:

Google has advised that you should delete any previous instances of the Android-L Preview SDK and download the fresh packages.

Material Design has seen an update as well. On the Google Developers Blog, Google has released their first significant update to the Material Design guidelines. Along with the guidelines, they’ve released a whole heaping, helping of new resources, including : 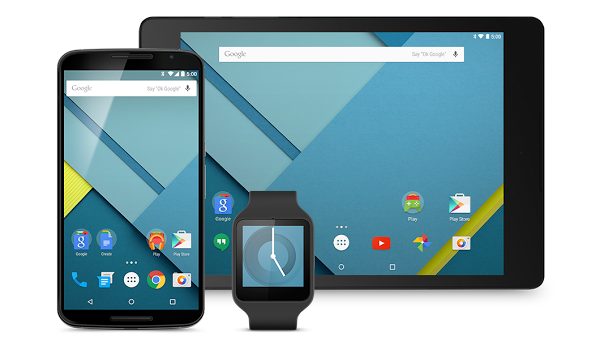 To help developers Google has open-sourced 750 Material Design icons, making them available on their Github repository in SVG, PNG and Spritesheets. 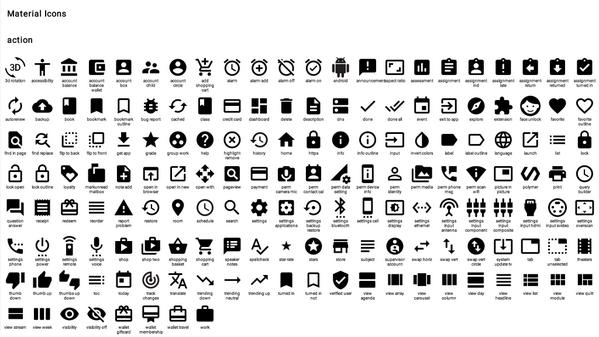 Android TV is about to see a lot of action. In the US, the Nexus Player has gone live on Google Play (We’re still waiting here in Australia). The good news for Android TV Developers is that they should also see an Android 5.0 System Image begin pushing out to their ADT-1 developer units over the next few days.

Google has also advised that on November 3rd, those developers will get more information on how to publish their apps for Android TV users through the Android Developer Console.

There’s a lot there for developers so update your tools and check it out. There’s a lot more information on the Android Developer page for Lollipop, about new APIs that are available now, head on over and check it all out. 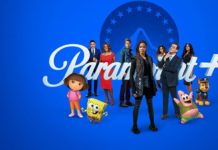 Its just not showing up in my SDK Manager for some reason. Anyone know why? I see 4.4.2 but 5 doesnt show up at all?

Considering what we already know, regarding Telstra and Lollipop, the obvious question has to be are you on Telstra for mobile, or home internet?