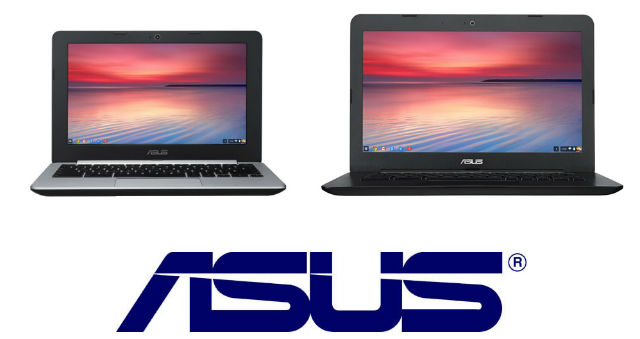 Asus has been producing ChromeOS devices for a little while now, offering their Chromebox first, but they’ve now followed up by launching their C200 and C300 Chromebooks in Australia.

The 11.6″ C200 and 13.3″ C300 Chromebooks from Asus are a pretty nicely specced pair of Chromebooks. The C200 began selling on Kogan last month, but now Asus has updated their website to show the devices are now available, including giving a list of specs for both devices. Specs for the Chromebooks are still a little shaky, as we’re waiting on more information from Asus on the launch.

The Asus website shows the C300 in four colours – Red, Yellow, Blue and traditional black, while the C200 appears to come in traditional Black. We’ll be asking Asus about colour options in Australia. 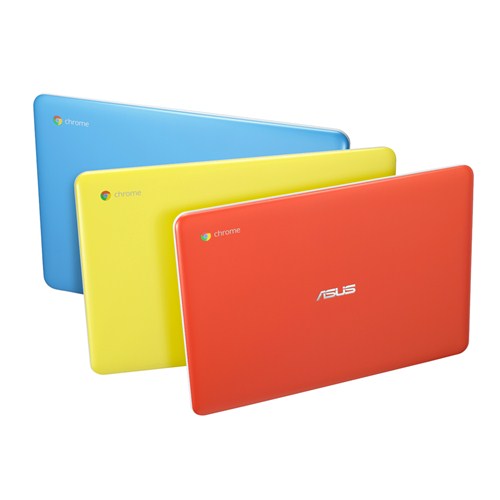 Though Asus Australia has yet to announce the specs and pricing for the C200 and C300 Chromebooks, Australian independent computer stores are already stocking them. The C200 begins at $306, while the C300 begins at $430.

We’re hoping for official announcement information from Asus Australia shortly, but until then head over to StaticIce and check out the local re-sellers.

Why are the display resolutions always so pathetic? This is the same resolution of my very old windows laptop but my current Android tablet is 2560×1600. All the chromebooks seems to be stuck in the past. After getting used to high resolution screens, it became really obvious how bad screens with much lower resolution really are.

Dan, you have some Asus/Acer spelling issues there. 😉