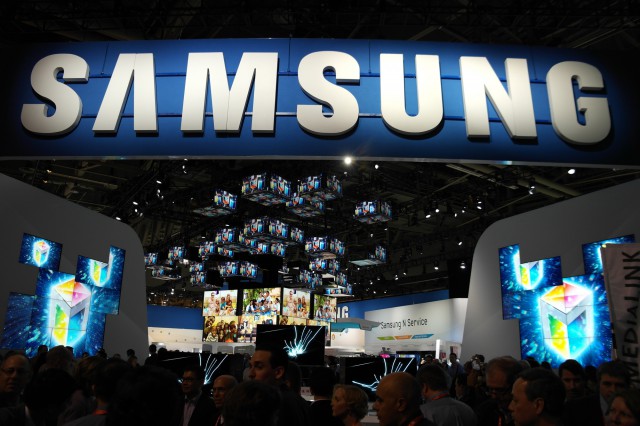 When Google first introduced Chromebooks, Samsung, with their manufacturing scale were quickly able to release both Chromebooks, and Chromeboxes. When Google launched Chromebooks in Australia, Samsung were part of the inital launch, offering the Samsung Series 3 – but it’s been quiet on the Chromebook front from Samsung since then with other manufacturers such as Acer, Toshiba and HP apparently taking over the Australian Chromebook market.

Samsung hasn’t been resting in the Chromebook market announcing the Chromebook 2 earlier this year, and it has been selling in the US for a few months now. Samsung recently announced they had ceased sales of Chromebooks in the European market for now, and it appears that Samsung is doing the same in Australia, with Samsung advising

Samsung Electronics Australia can confirm that there are no current plans to release any new Chrome OS notebooks in Australia.

It’s not the end for Samsung Chromebooks in Australia, if Samsung senses a market opportunity we can assume that they will begin sales again. For now though, if you want a new Chromebook from Samsung, you’d best look at importing one from the US.

can’t say I blame them, chromebooks dont sell here very well. Maybe though that’s because they’re marked up so much its cheaper to buy a windows laptop. Of they sold them at the prices they do in America I recon they’d sell more