Home Mobiles Oppo launches the N3 with motorised rotating camera and the R5 –...

Oppo has announced two new smartphones at an event in Singapore this evening. As expected, they’ve announced the Oppo N3 with its rotating camera module and fingerprint sensor, but as a bonus they also showed off the R5, an ultra-thin phone rocking a 64-bit Octa-core processor. 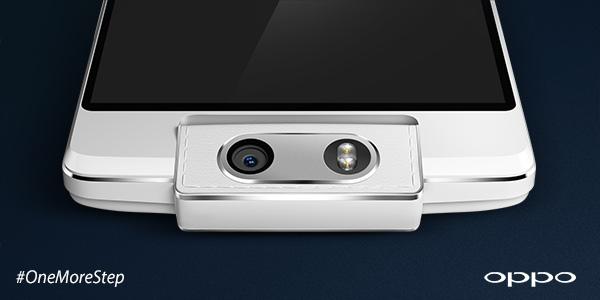 The N3 is the successor to the N1 but Oppo has improved on the camera technology, bumping it up to a 16MP 1/2.3 Omnivision sensor which is motorised and will ‘Automate your panorama shots and track subjects automatically with the rotating camera’. 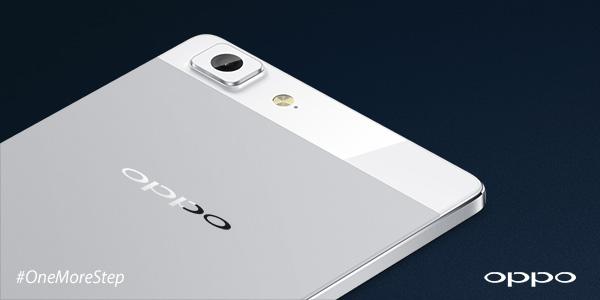 The surprise for the night was the Oppo R5, the latest in a series of phones that we haven’t seen in the recent launch of Oppo phones in Australia.

The R5 has a micro-arc frame, with what they call the ‘warmth of crafted care’. It features paint composed of a special resin which is mixed with over 20 materials to produce what Oppo says is ‘unrivaled elegance’ and each and every handset that comes off the factory line is hand polished. The R5 also comes with the VOOC Rapid Charge that has been shown off recently in the Find devices, and has also made its way to the N3. A VOOC mini Rapid Charger is included in the box.

The Oppo N3 has been priced at US$649 while the Oppo R5 will cost US$499. No Australian availability or pricing has yet been supplied by Oppo Australia.

Update: Oppo Australia have given us this statement on pricing and availability in Australia :

Both phones will be available in Australia in early 2015 with the pricing yet to be announced.

Are you interested in Oppo’s new N3 or R5? Tell us in the comments!

I hate the name oppo