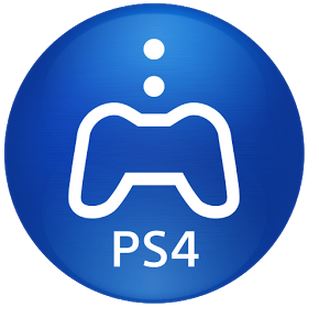 The Sony Xperia Z3 and Z3 Compact have been some of the most anticipated handsets of the latter half of this year. They have great features, screens and look fantastic, but they also have a killer feature that gamers have been champing at the bit to access – PS4 Remote Play, and today, Sony has released the PS4 Remote Play app to Google Play.

If you’re unaware of what Remote Play is, it lets you stream games from your PS4 to your Xperia Z3 series Phone or Tablet using Wifi. Sony has even created an accessory, the GCM10 Game Control Mount to attach your Xperia Z3 to a PS4 controller so you can effectively have a hand-held PS4 to play. Sony are advertising the accessory on their Sony Mobile Australia site now, but the mount will be in stores in mid-November.

So far it’s the Xperia Z3 line that is compatible with the app, but Sony will be bringing the feature to the Xperia Z2 and Xperia Z2 Tablet in the coming weeks. Remote Play can also be used on other Android devices unofficially thanks to the guys over at XDA, but for now, official support is purely on Sony devices.

For more information on PS4 Remote Play on Xperia smartphones and tablets, visit sonymobile.com/remoteplay, or head on over to Google Play and download the app on your new Xperia Z3.