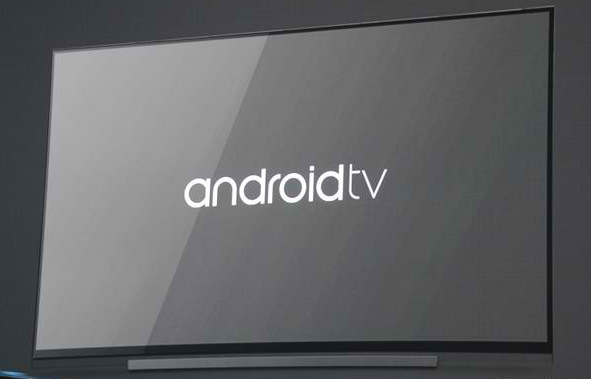 Android TV is about to take off in a big way – not for us of course in Australia, with no official Android TV on-sale as yet, but the platform as a whole is now open for business according to the Android Developers Google+ page.

The Google+ post advises that apps can now be submitted to Google Play for distribution and points developers to the ‘Distributing to Android TV’ section of the Android TV Developers page.

There appears to be a lot of extra work involved designing and releasing apps for Android TV, with developers having to ensure that their app not only meets the Core App Quality guidelines which includes following Android Design Guidelines as well as incorporating Material Design in there as well. In addition, developers also have to meet the TV App Quality Guidelines as well.

We hope to see Android TV in Australia soon in the form of TVs, Set-top boxes and hopefully the Nexus Player sooner rather than later, we’re watching this with interest.