Google has been moving the Chromecast platform forward from the back-end, but it’s developers who have been coming up with new and interesting ways to use Chromecast. Today, Google has announced a new range of gaming applications for Chromecast, allowing you to cast games to your screen and enjoy a family board game night around the TV.

There’s a fair few games that have been announced, with Wheel of Fortune, Hasbro’s Monopoly Dash, Scrabble Blitz, Connect Four Quads, Big Web Quiz, Emoji Party and Simon Swipe all now available. Control of these games is from your tablet or phone, but there’s other options. Just Dance Now uses your smartphone sensors to control your game, as Google says :’Your smartphone can tell if you’re fist pumping high or shaking your hands down low, which earns you points’.

Google also announced support for US based Showtime, but as we’re not really going to be getting that here. We’ll leave it be.

There’s a number of apps not showing up for us here, with Scrabble Blitz, Simon Swipe and Big Web Quiz not showing up on a general search of Google Play. The games are listed on the Chromecast Apps page in the ‘Games’ category, so head over there and see if you can grab them. 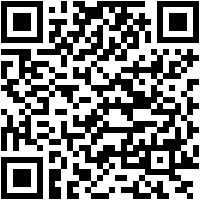 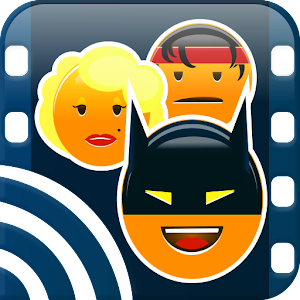 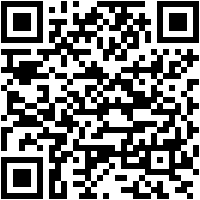 Try ‘Dehumanise your Friends’ a chromecast version of cards against humanity 🙂

This is cool I didn’t know there were games made for chrome cast. I tried playing dead trigger on my tv just casting my phone screen and the game was painfully laggy on my cheap tv.

I’m guessing this won’t happen with a game that is made specifically for chrome cast to cast within the game? I’ll try one of these games tonight

Games like that once ported to Android TV will absolutely rock on the Nexus Player. Playing the limited games on the ADT-1 has been an absolute joy. Can’t recommend enough.