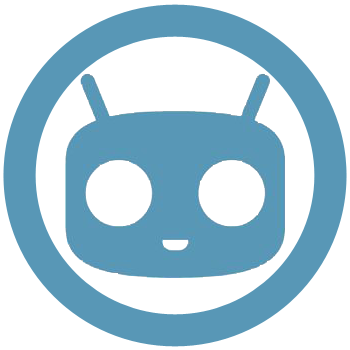 CyanogenMod, arguably the most popular of the Android custom ROMs, last night began the process of releasing its latest M-release snapshot to the public. The update should now be available for existing users through the CyanogenMod update menu, or as always as a flashable ZIP from the CyanogenMod download server.

Unfortunately, it appears that not all devices are eligible just yet, with popular devices such as the Nexus 5 and Nexus 7 (2013) being left out of the initial release cycle. It’s worth nothing however that this has happened with previous M-release snapshot builds, and further device builds do tend to appear over the days following a release.

No official announcement or changelog has been released by CyanogenMod at this stage, but is expected to be posted on the CyanogenMod blog shortly.

Being a CM11 release, M12 is still based on KitKat. A Lollipop-flavoured variant of CyanogenMod will be under development for some time to come, but for now CM11 is still under active development.