Australia is a land of natural disasters. We can go from snow to bushfires, or flood to drought in short periods of time. At this time of year, it’s the bushfire side of things that concerns most people.

The smartphone is an amazing tool for keeping in contact both with each other and with our emergency services, so we’ve put together a list of apps and contacts you can use to keep track of fires or other emergencies.

Unfortunately not some states don’t have an Android app ready to go, so we’ve included relevant links for you to follow along with on your platform of choice.

To start with, Google really has your back here – at least, if you live in NSW. Google announced back in October that its Public Alerts system would tracks bushfires in NSW thanks to data supplied by the NSW Rural Fire Service. Unfortunately, they’re the only emergency service department in the participants list so far, and we hope that list will grow soon to cover all Australian states and territories, and not just the fire service.

Sydney-siders were treated to a view of these public alerts on Friday, when these alerts popped up with a corresponding Google Now card.

If you don’t have your phone in your hand, Android Wear shows the alert on your wrist: If you’re not in NSW, you’re going to have to rely on your state’s Emergency Services department. Writing a mobile app is expensive, so not every department in every state has one but they all have a contact point, and you can always check the social media channels if in doubt.

Australia-wide, there are emergency service details you should know in case of an emergency. Let’s start with some contact details:
Fire/Police/Ambulance: 000
SES assistance: 132500

The Attorney General’s department has delivered an Android app called Disaster Watch, which brings together a lot of information in times of disaster. As the App description puts it:

If you’re looking for a one-stop shop, this might be a good option to keep in mind. 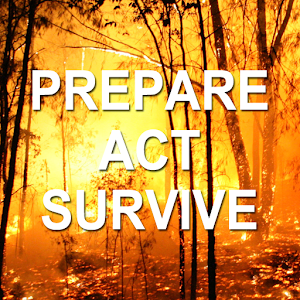 The ACT Emergency Services Agency released a new app last week called My Fire Plan. It’s more about creating a plan to prepare yourself and your home in the event of a bushfire, but the app will deliver live Fire Danger Ratings for your area. If you want real-time notifications of actual fires near you though, it’s over to the NSW Fire Service and their apps. 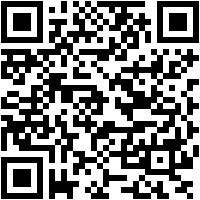 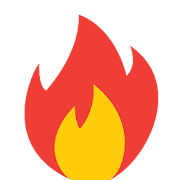 The NSW Rural Fire Service (RFS) has an app called Fires Near Me. The app gives you a Google Map with all the fires currently being attended by the NSW RFS and other agencies. It’s got a decent interface if a little slow, but it’s informative. It covers both NSW and ACT, so if you live in either area and want to get information on what’s happening in your area, this is the app for you. 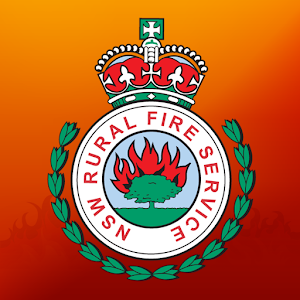 The NSW Rural Fire Service has also released a My Fire Plan app. It’s essentially the same as the one for the ACT, delivering similar functions to help you plan for a Fire near or in your house. 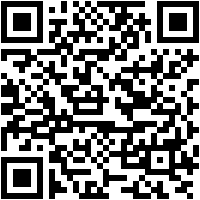 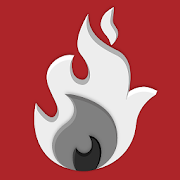 Emergency+ is an app which can also be used in both NSW and the ACT to help people connect to the right number in an emergency. It uses your phone’s location services to give you the correct information. No Android app exists for the NT Fire And Rescue Service. There is a site for the Northern Territory Emergency Services though, and you’ll find more information about flooding, tsunamis and storms than anything relating to Bushfires on it.

Neither the QLD Rural Fire Service nor the QLD Fire And Rescue Service have released an Android app. The QLD State Emergency Service does have an app though, which should give you some information, as well as letting you request assistance through the app. Like NSW, South Australia’s Country Fire Service has created their own app which offers a map with incidents plotted. You can get information about the events and you can even listen to the Standard Emergency Warning Signal (SEWS) to get information on emergencies near you.

Unfortunately the Tasmania Fire Service also doesn’t have an official app in place, although there appears to be a spec out there, which shows they’re trying to get one made. Still, they have a social media presence to make up for it.

The Fire Ready app includes a map with current incidents. It uses GPS to determine your location and allows you to set up ‘Watch Zones’ specific to your area which deliver notifications relevant to you. The app also contains daily Total Fire Ban Status and Fire Danger. No Android App exists for the WA Dept of Fire and Emergency Services.

If you know of any other apps to help in a bushfire emergency, please let us – and others – know in the comments.

“Treated” is not quite the right word to use when referring to a bushfire alert.

Ok. You’d prefer Harassed? Plagued? What? A complete roundup of official apps from all the states available, including contacts and you’re hung up on a word? Quite frankly i’d like to know when a bush fire was near and that to me would be a treat compared to not getting anything.

Google Now was being a massive pain yesterday.

Kept me updated (with a flashing led) about a fire more than 250km away. When it was swiped away it just came back again.

Add to this the app “Emergency Aus” by Gridstone. It does all of Australia and can be updated by users. Therefore the information need to be verified by officials prior to acting upon some events listed in the app. Still a good idea for what’s happening near by.

I was impressed when the warnings came through. You’d hope that the other states would join in, although I’m not holding my breath especially as Victoria still doesn’t allow public transport to be put onto Google Maps and one has to rely on the crappy website or app (apart from Tram Tracker which is wonderful).

i was just talking about this notification yesterday.. thank google. lucky im not anywhere near Greens Road.

Thats right they need to look at your current location at least as an option. You may of course know someone there that you might want to check in on…

Good article. I hope that QLD improves the options available in the future. The Google Now integration in NSW looks excellent.