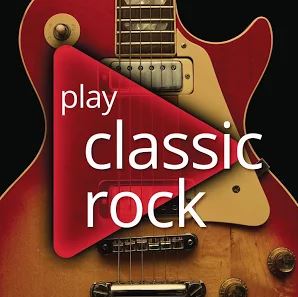 If you still prefer to purchase your music album, by album, or track by track, instead of using one of these new fandangled streaming services, then you’ll be right into this. This morning Google, began offering up a free album of classic rock tunes, called Play: Classic Rock on Google Play Music. This is similar to the Play: Pop Hits, which Google gave away for free last month, but is now selling for $7.99.

There’s some great music here – Bat Out of Hell is an awesome track, as is Poison – the rest is probably good as well ;).

Head on over to Google Play Music to add the album to your library now.