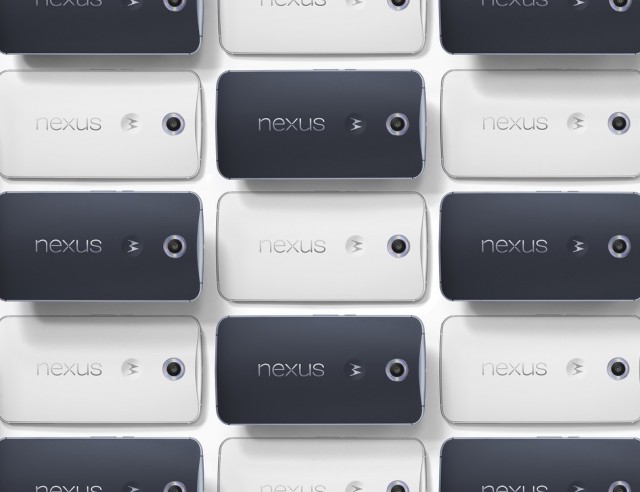 After searching through the Nexus 6 source code and the history an Android Police reader has discovered that the code to double tap to wake was disabled by Google in September. No official reason for the disabling has been given by Google and there is no subtle nuance in their language to suggest it will be forthcoming any time soon, if ever.

As for why we can only speculate but it is possible that with the presence of ambient display Google thought it was not required. Luckily this is a Nexus phone and there are always the clever kernel developers over at XDA to turn double tap to wake back on. Whether this is as power efficient as a manufacturer-enabled process is unlikely but a definite alternative for those who like to use double tap to wake.

Now all we need is a Nexus 6. Google, please don’t forget about us Aussies.

Do you use double tap to wake on your current phones? Will you be enabling it on your Nexus 6 should you ever get one?

I must admit when I first used double tap to wake I thought it was just a gimmick that would soon pass, but now I’ve been using it for a few weeks on my 1+1 I’d be seriously annoyed if someone took away that functionality.

I love the double tap to wake feature on my nexus 9, and I miss it when I use my other devices.

Love it on the g3, it becomes habit forming. I tap all phone now and it’s so disappointing when it doesn’t wake up. Knock code makes it even better