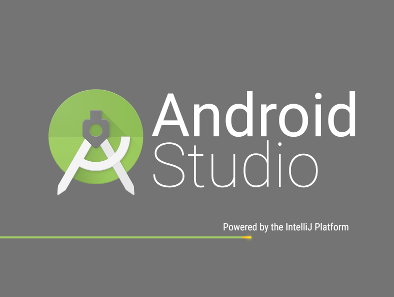 If you’re a developer or budding developer looking to make headway into the Android platform it’s more than likely you’re at least familiar with, if not using the Android Studio that Google Announced at I/O last year.

The good news is that on the Android Tools website an announcement has been made that the increasingly popular Integrated Development Environment (IDE) has an update rolling out now, the important thing to note is that its no longer a Beta client; we’re now looking at release candidate 1.0 for Canary Channel.

There’s a number of changes in this update outside the normal stream of fixes with software updates. The site makes specific mention of

To obtain this update you’ll need to ensure that your updates (set in preferences) are set to Canary vs Stable, Beta or Dev.

When it was first announced Android Studio was met with a rousing reception at Google I/O before it was even available to developers, now it’s approaching the milestone of a full release candidate things can only get better from here.

Have you used the old Eclipse IDE and Android Studio? Share your experiences with us on which you prefer and why

I’ll stick with eclipse for a while yet. one of my biggest annoyances with AndroidStudio is lack of 4K monitor support http://code.google.com/p/android/issues/detail?id=68781