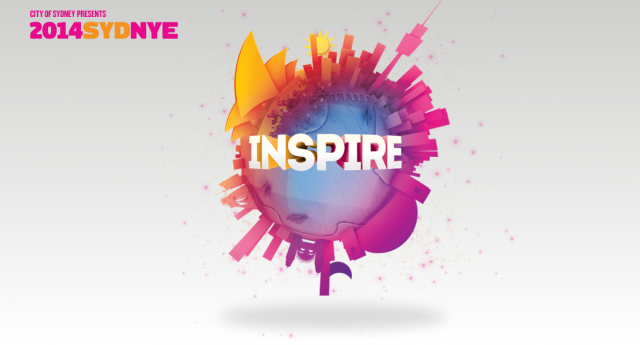 Telstra continues its association with Sydney’s annual New Years Eve party with the launch today of the 2014 version of their companion app, and this time they’re bringing Google Cardboard along for the ride.

The app is a companion and to help you make plans for NYE and enjoy the fireworks presentation on the night – no matter where you are on the planet. There’s a timeline offering messages, photos and information that you can read and share with your friends and a list of all the vantage points for fireworks around Sydney (with links to buy tickets at some venues), and Telstra Midnight Messages – 50 free SMS messages that Telstra will send for you from midnight as 2014 turns into 2015.

There’s a live stream of the NYE celebrations that’ll be up and running on December 31, allowing anyone anywhere on the planet to see Sydney’s NYE fireworks display. I’ll definitely be using the app, because I’ll be overseas!

It’s been given some Material Design chops added to the 2014 update too, earning special warm and fuzzy feelings from us.

Google Cardboard for all

By far the biggest change to the app this year is the addition of 3D 360-degree video for you to enjoy using Google Cardboard as a viewer. Telstra is offering users of the NYE app Google Cardboard for free – you can pick up your Cardboard at the Sydney or Melbourne flagship stores or it’ll be posted to you (the app says to allow two weeks for delivery). You have to register your number for Midnight Messages to be eligible, then you only need to send a text to a number shown in the app and receive your reservation code for pickup or supply an address for delivery. There’s a 360 degree video of the Sydney Harbour Bridge Climb in the app to whet your appetite, and Telstra says more videos will be uploaded throughout NYE. If you don’t have Cardboard yet, you can flip the app’s video player in and out of 3D mode.

What do you think of Telstra’s updated NYE app? Will you be claiming a free Google Cardboard unit and watching on the night? Tell us in the comments!

Infringes on multiple copyrights, despite Telstra & B2Cloud having been told before that it’s important (like, legally required) to attribute 3rd party libraries. Shame, shame, shame.

What luck. I just purchased a google cardboard a few days ago. 🙁

Woo~ have some Google Cardboard waiting…
At first I was annoyed at Telstra’s beautiful graphic design with the logo overhaul..
But.. I love their close-ness with Google ~ project loon, Google Glass app dev, cardboard, material-ness, etc.etc. and cheap movies/ better reception (in my exp)

Nice of them to do an NYE app for only one State Capital, with none for the National Capital or the other State Capitals.
They need to get off their butts and do the apps for Canberra, Brisbane, Melbourne, Adelaide, Perth, and Darwin.

They’re a sponsor of Sydney’s NYE celebrations, and you can download and use the app anywhere.

This app was made by City of Sydney and Telstra.

As Jason said, yes you can use this in any state. It doesn’t matter. Regardless, it’s upto the City’s Council to do an app for the other states. Not City of Sydney’s responsibility.

Jeni when are you going to stop being negative… makes you Nigel no friends.
They don’t need to do anything as per comments below it was done with the City of Sydney as a sponsor of one of the worlds most famous new years celebrations. When those other cities can say their NYE is shown world wide as the example of how to do it then they can get the sponsorship and app development.