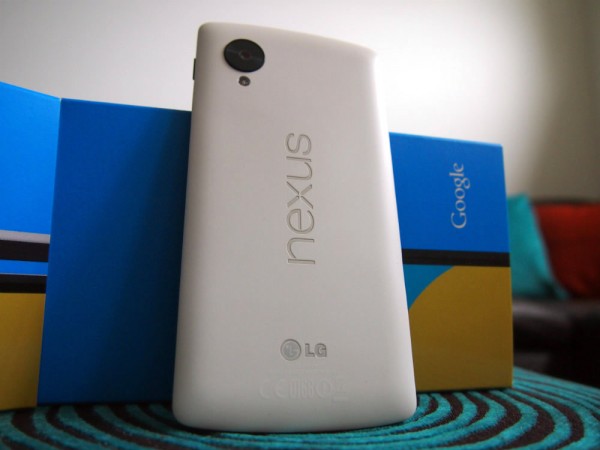 Even though you can’t actually purchase a Nexus 6 yet, the idea of an almost 6″ screen isn’t everyones idea of a great form factor. The Nexus 5 is still a great option for those looking to purchase a phone though, and while Google hasn’t yet dropped the price on the Nexus 5, seemingly intending to keep it round as a second option, Expansys Australia has just dropped their price on all models of the phone.

Expansys are offering the Black, White and Red models of the Nexus 5 for a discounted price, as well as offering free shipping Australia wide. The 16GB model of the Nexus 5 has dropped to $384.99, while a 32GB model will set you back $409.99. Also currently receiving updates to Android 5.0 (Lollipop) – as long as you aren’t using a Telstra SIM card – the phone still has a fairly respectable list of specs on-board :

The Nexus 5 is still selling for $399 and $449 for the 16GB and 32GB Nexus 5 on Google Play, which also attracts a $19.99 shipping fee on top. If you’re in the market for a new phone and want a Nexus, then the Nexus 5 may be the best fit for you. Head on over to the Expansys website and check it out.