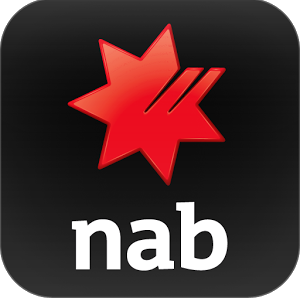 The newly updated app gives the app a fresh look, as well as some new functionality. The app isn’t going Material yet though, as it appears to be a direct port of the iOS app. The screenshots included in Google Play show the Google Keyboard with Material Design theme, so the digital team at NAB are definitely aware of Material Design and perhaps we’ll see a Material Design inspired update in the future.

But it’s not all just eye-candy, there’s new features included in the update too. To start with the app can now remember your NAB ID, so all you need is your password to login, or if you’re setup for accessing your account with a 4-digit passcode, you can now use that 4-digit passcode on multiple devices. You can even have two or more people use their 4-digit code on the same device.

Also included in the update is NAB Flik, formerly a separate app which allowed you to easily transfer funds to people using your contacts list or by sharing a QR Code. This function is now included in the NAB app, cutting down on the need to install a second one,

As a small bonus, NAB have also increased the mobile banking limit that can be used when logged in using a password.

There’s still no Host Card Emulation (HCE) NFC payments included in the app as yet, and NAB are still looking at the technology without committing to any solid plans for releasing it.

If you’re a NAB customer then make sure you grab the latest updates from Google Play, or if you haven’t install it and check it out. 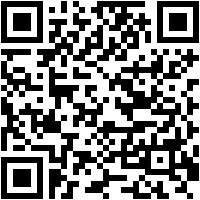 How do you enable the number pad keyboard for normal typing?