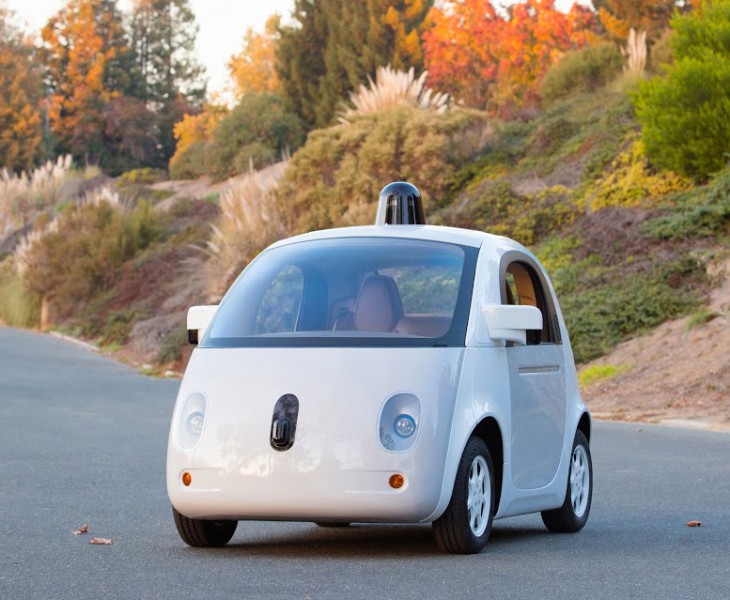 Google does some cool stuff. Self-Driving cars rank right up there among some of the moon-shot projects we’ve seen come out of Mountain View in the companies history. We saw an early prototype back in May, and now Google is back with their first ‘real’ build of the prototype.

Since May, Google has been playing around with their new vehicle, adding in bits and pieces, like headlights, or in their words :

Since then, we’ve been working on different prototypes-of-prototypes, each designed to test different systems of a self-driving car—for example, the typical “car” parts like steering and braking, as well as the “self-driving” parts like the computer and sensors. We’ve now put all those systems together in this fully functional vehicle—our first complete prototype for fully autonomous driving.

Now, are self-driving cars worth our time? Should we be deriding Google for this project? Will this be another target for derision like Google Glass? I will now point you at a far more eloquent take on Google’s Self Driving cars from Mr Matthew Inman over at The Oatmeal. 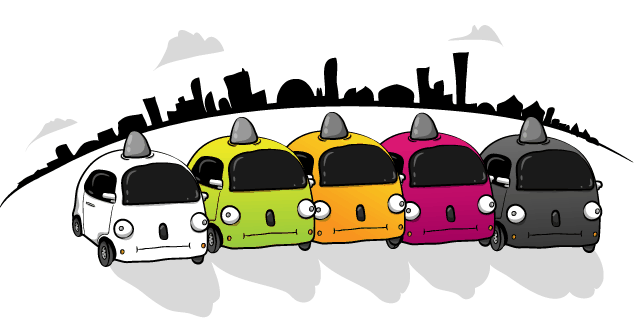 Google is going to take the cars on the road next year around Northern California, but they’ll be testing them out further on their Test tracks first with manual controls and overseers. Now, to find out when they’ll arrive in Australia.

I disagree. People will buy these. Think about the morning commute? Depending on your inclination, you could either get a bit extra work done, or play Candy Crush instead of getting frustrated in traffic.

Or perhaps more likely, these can be operated as cabs. You call a cab from your smartphone or computer and it rocks up and takes you where you want to go. All without having to listen to the driver telling you “I’m only doing this to help a mate. I’ve got property in Wanyama”.

as long as we have cabs and new services like uber….i dont see this being successful….IMHO