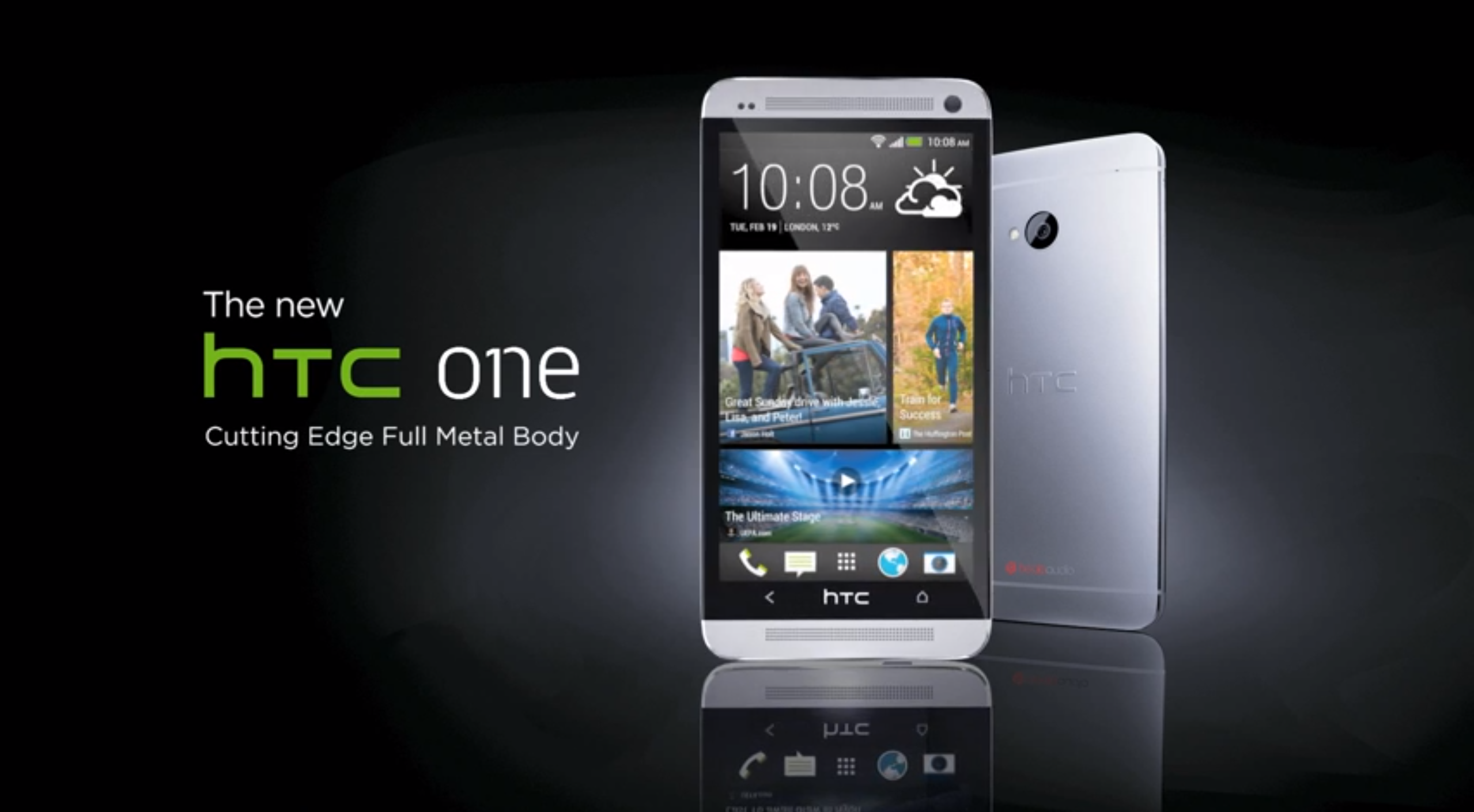 Late last week, we were advised by Telstra that owners of the original HTC One (M7) have apparently been experiencing issues with their handsets after the latest update pushed out to their phones. Audio problems have included being unable to hear callers and other similar issues.

Overnight, Telstra has begun sending out text messages to HTC One (M7) owners advising them of the new, permanent fix, and while it doesn’t bring the device up to Android 5.0 (yet), it certainly is a welcomed update none-the-less, so that people’s phones actually work again. The update is approximately 178MB so its not that big, but still worth updating over WiFi if anything and brings the build number to version 6.11.841.9.

To get the update, all you need to do is to go to Settings > About > Software Updates> Updates to get the latest version update now.