Sony, has announced today that they will release the Seth Rogen/James Franco picture The Interview, for rental, or purchase on Google Play and Youtube today.

The film which was apparently the impetus behind the Sony hack, which has seen all sorts of interesting tidbits about the company, and how it does business leaked, was pulled from major distribution outlets after the hackers threatened 9/11 style terrorist attacks against cinema chains showing the film.

While a number of independent US cinemas have lobbied successfully for the right to screen the movie, Sony apparently felt it a far better option to approach online streaming vendors to attempt to release the movie. Google has apparently taken up the challenge and as of 10am PST on the 24th of December (5am AEDT Dec 25th) the film will be available to rent or buy on Google Play and Youtube. It will also be available on Xbox Video and via www.seetheinterview.com.

According to the Sony announcement, the film will cost US$5.99 to rent, or US$14.99 to buy, both in HD, though whether the film will be available in Australia, or if the pricing structure will be the same here in Australia has not yet been announced.

Update:
Looks like it’s not available here in Australia. On Google Play, the film has no options for rent or buy, merely an option to ‘Add to Wishlist’, while on YouTube, the link simply has the all to familiar ‘This video is not available in your country’ banner attached. 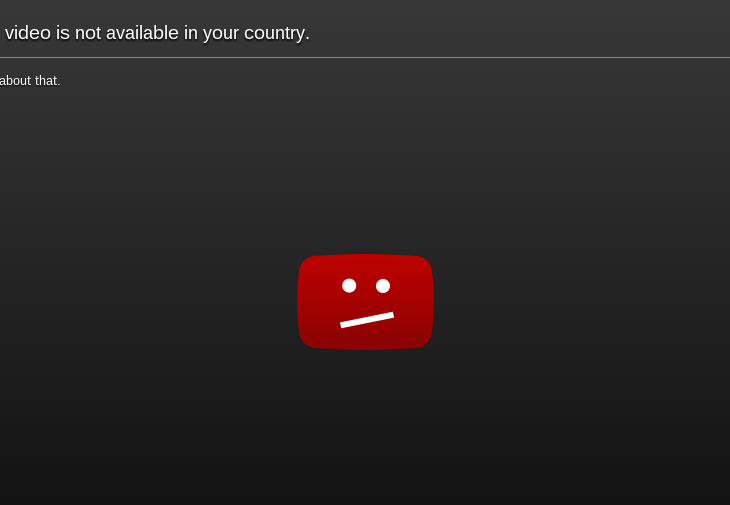 Whether it’s a good movie or not is yet to be determined, but it has a 9.9 out of 10 score on IMDB, and with a 53% score on Rotten Tomatoes (although 96% of viewers voted they wished to see the movie). You can check out the trailer below.

Will you be renting or purchasing The Interview if it’s released here?

As usual peeps in Australia have to resort to illegal torrent as Sony thinks Australians cannot afford us$5.99 to rent this online and chose to refuse Australian customers by blatantly insisting on a credit card issued only by American almost bankrupt banks.

Yet another reason aussies need to pirate.

I’m picky with comedy, and I love Seth and James, but this just doesn’t look funny. Didn’t get great reviews either.